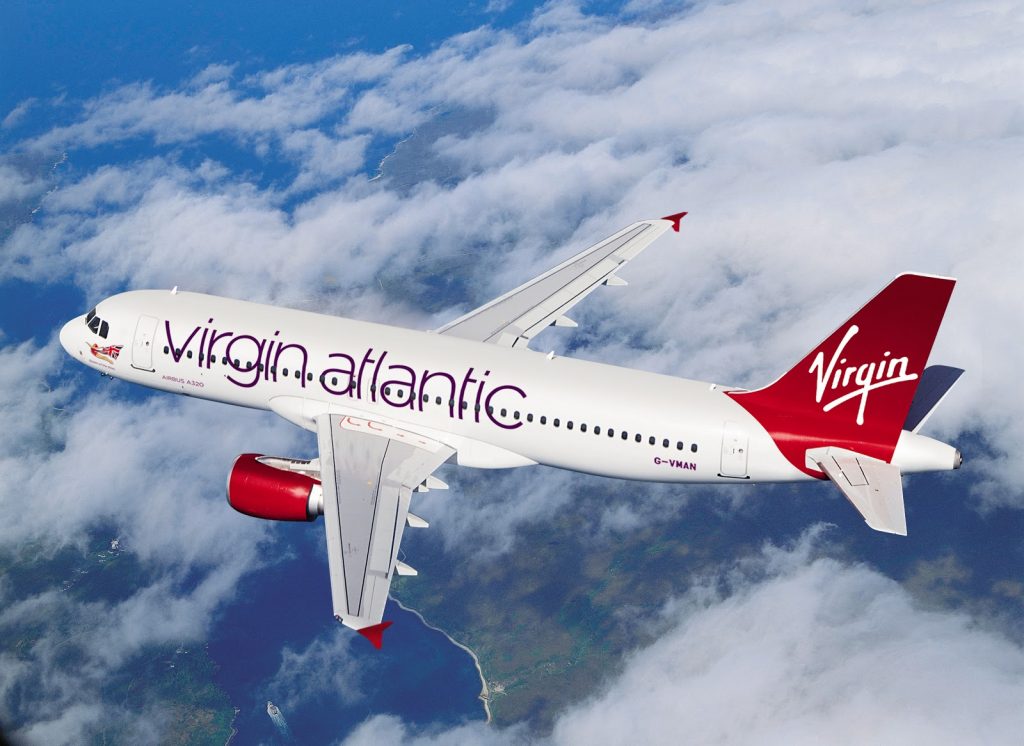 Virgin Atlantic has raised 1.8 billion from private sources, including from founder Richard Branson, the company said Tuesday, as it tries to rebuild its battered finances following the economic shock of the coronavirus pandemic.

Branson’s Virgin Group will provide 200 million pounds, while Delta Air Lines, which owns 49% of the airline, has agreed to defer payments due to it. Hedge fund Davidson Kempner has also agreed to lend Virgin Atlantic 1770 million pounds.

New private investors and existing creditors have also agreed to help out in the 18-month package that the airline hopes will see it through the pandemic, which has led to the near-grounding of the global aviation industry.

Virgin Atlantic CEO Shai Weiss said. “Few could have predicted the scale of the COVID-19 crisis we have witnessed and undoubtedly, the last six months have been the toughest we have faced in our 36-year history,”

Weiss said the recapitalization will “ensure that we can continue to provide vital connectivity and competition to consumers and businesses in Britain and beyond.”

The package is in addition to already announced measures such as cost savings of around 280 million pounds per year and changing aircraft deliveries.

In May it announced that it would shrink its operations, including closing its Gatwick base and cutting 3,550 jobs.

It is due to resume flights on Monday after suspending passenger services because of the virus.

Global aviation has been devastated by the coronavirus pandemic, with airline industry losses expected to top $84 billion this year, according to the International Air Transport Association. Air travel is not expected to recover to 2019 levels until at least 2023.