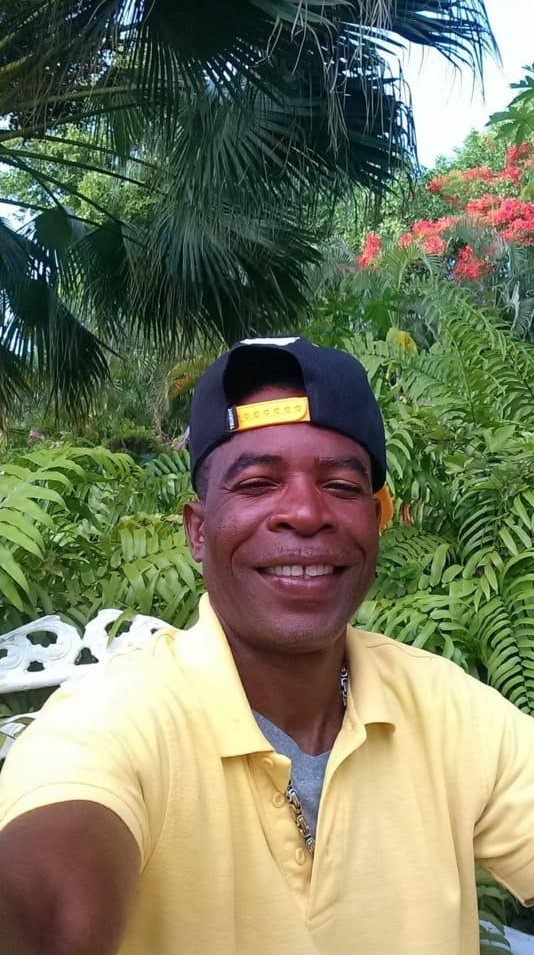 In an invited comment a spokesperson for the Royal Virgin Islands police force has confirmed that they have received reports of a missing man on Tortola, BVI and are actively investigating.

Peters, who is known to live in Carrot Bay was last seen on Saturday June 27th, in Horse Path working as a landscaper at a private residence.

The Royal Virgin Islands police force also confirmed that his personal tools, machines and other items were found at the said residence and a substance believed to be blood was also seen.

Our newsroom has spoken to close family and friends who have already begun making appeals to the general public for assistance.

Anyone with potent information regarding the whereabouts of Mr. Junior Peters, including his associates, pattern of life or any related information that could assist police with their investigations are asked to contact the RVIPF at its three-digit access number 311 or the Intelligence Unit at 368-9339

All information will be held in the strictest confidence. 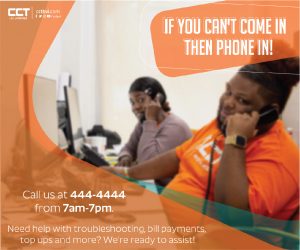 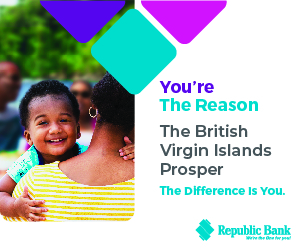