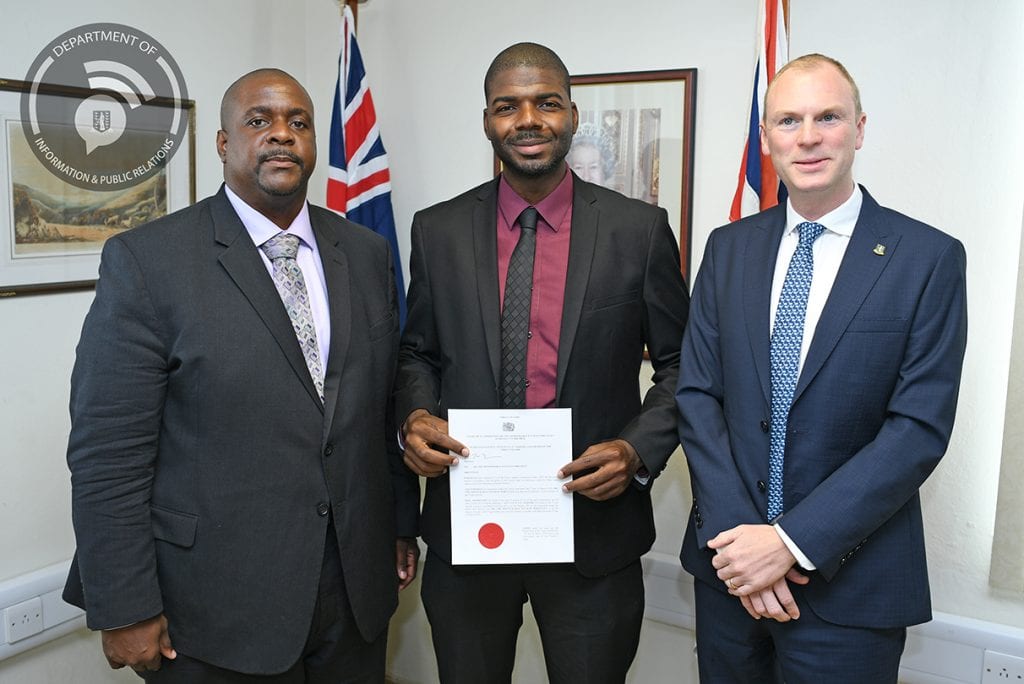 Minister of Education, Culture, Youth Affairs, Fisheries and Agriculture, Dr. the Honorable Natalio Wheatley is tipped to be sworn in as the official Deputy Premier of the BVI today. He will serve within this position until the next election season.

This follows an 18-month process that saw the Ministers carrying the responsibility of Deputy Premier for 3-month intervals.

Upon taking up office, Premier Fahie said, “We have ministers with great ability and great potential and we want to make sure that Government is involved in capacity building. Every three months for the first year, each minister will be given the opportunity to serve in the office of Deputy Premier.”

Premier Fahie said that the temporary appointments allow for each minister to get the experience and ensure that they develop in all areas of Government, and that after the first year someone will be named permanently to the post.