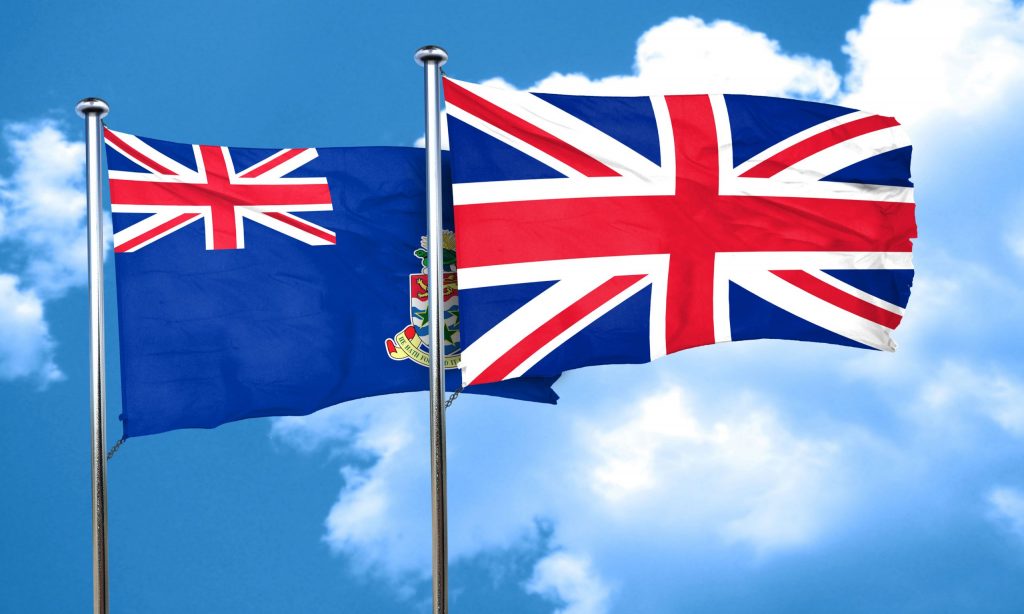 The UK government has no intention of taking forward proposed draft legislation that would give Overseas Territories and Crown Dependencies representation in the British Parliament, Governor Martyn Roper has said.

Roper, in responding to the Cayman Compass on Tuesday to queries about the Representation of the People, Crown Dependencies and Overseas Territories Bill, said the draft piece of legislation was put to the British government for consideration in March of this year.

“This proposal, however, is emphatically not one that the UK Government wishes to take forward. It raises significant practical challenges. It is therefore very unlikely to proceed further or be debated in Parliament,” he told the Compass in an email.

This week, media reports from varying Overseas Territories highlighted the draft legislation which had been submitted to UK Prime Minister Boris Johnson earlier this year.

If passed by the UK Parliament, the legislation would see a total of nine MPs from the Overseas Territories and Crown Dependencies, including one from Cayman, being sent to sit in the House of Commons.

The bill was drafted by former member of the States of Guernsey, Anthony Webber, and UK MPs John Penrose and Andrew Rosindell, a British Virgin Islands report stated.

Roper pointed out that the issue is a subject that arises every few years.

“Unsurprising given that support for the Overseas Territories crosses party lines and members of Parliament constantly look for ways to demonstrate that support,” he said.

However, he pointed out that if, at any point in the future, such a proposal were to be made, the Cayman Islands government would be fully consulted “in line with the recent negotiations on Constitution change, likely to come into effect on 4 December at the first session of the new Cayman Islands Parliament”.

“A draft Bill may have been sent to the Prime Minister by a member of the public, but this is not government policy and is not being actively considered at this present time,” Rosindell said.

Back in 2007-2008, Rosindell sought to have a similar draft taken to parliament, but no formal bill was published on the UK parliamentary website.

The issue has been making the rounds once again as a means to push the UK Parliament to give a voice to the Overseas Territories and Crown Dependencies in House.

“I am personally in favour of all British citizens having representation in elections to the House of Commons, but would only support this if it gave Overseas Territories and Crown Dependencies a voice on matters that affects them and did not remove any form of self-government, home rule or self-determination,” Rosindell said in his email.

He said he strongly believes that OTs and CDs should be treated equally within the British family, “but must govern their own affairs and not be controlled by Westminster”.

Bodden Town West MLA Chris Saunders, on Sunday, issued a message to his constituents objecting to the proposed legislation.

Speaking with the Compass Tuesday, Saunders said he does not support the bill, calling it unrealistic.

“If anyone honestly believes that the taxpayers of the United Kingdom are going to allow entities outside the United Kingdom to be sitting inside of their parliament and not paying any taxes, but also, at the same time, covering the costs of those representatives… I don’t think that’s something that’s going to fly and we’re not that naïve,” Saunders said.

He said the proposal appears to choose integration with an independent state, one of three options presented in the ’60s when there was still colonisation and many countries were not fully independent. The other two options at that time were either full independence or free association with independence states.

Saunders said it is ultimately up to the Caymanian people to decide what they want for the Cayman Islands in terms of what direction they would want it to take.

“What I don’t want it is for the Cayman Islands to become another county in the United Kingdom,” he said.

Saunders said while the proposed bill is also facing some opposition in other territories he believes it serves to open discussion on the issue.

He added that Cayman’s financial services industry already has challenges and is competing with the City of London so to have Cayman under the same roof “is not going to happen”.

“So, we need to sit down and look at our own long-term [plan] and do what is best for the long-term interest of the Cayman Islands and the Caymanian people,” he said. 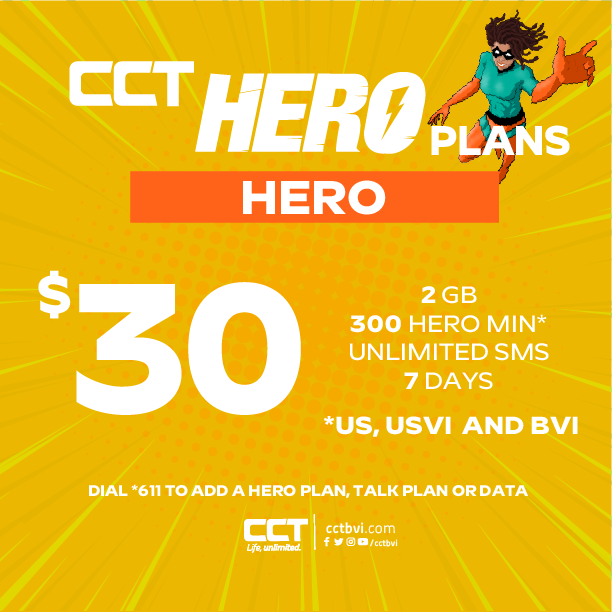