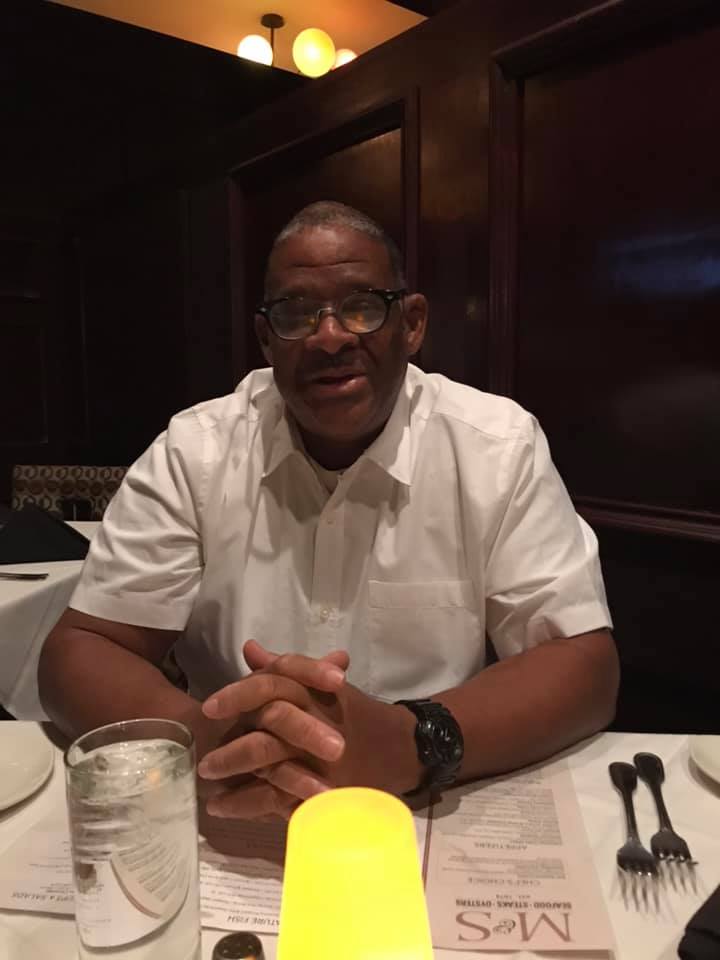 The world is over 250 Trillion Dollars in debt: public plus private. Is that vast debt sustainable? Is this debt a bubble about to burst?

Now, there must be a limit to how much debt an economy can manage. There is an analogy: a family earning $100K per annum can simply not afford a $2 million mortgage. Why: because all their income will be consumed by interest payments on their loan. Then the family becomes vulnerable to default and home repossession. Countries are different in that they are more resilient to debt. However the analogy is valid as a warning against unsustainable debt.

OK. Investors in times of economic and political crisis view US Government Debt or Government Bonds and Treasury Notes as safe and valuable assets.

As long as these debt instruments are viewed as safe, investors will buy them.

Economically and financially powerful governments: the USA, UK, the European Union; are thus viewed as safe havens, and wealth protectors, by global investors. The preceding is the basis upon which government debt is raised at time of crisis and sustained. In fact wealthy investors are the backers of the global economy in terms of the influences they have on global finance, politics, and economics.

And QE – massive borrowing from global investors by major central banks- has worked wonders in recent years, keeping the global economy from plunging off the precipice after the 2008 Financial Crisis, and today, keeping the world economy afloat during the COVID 19 pandemic.

But what does this massive debt overhang mean? For one, countries that were under debt strain before the pandemic such as Venezuela, Barbados, Nigeria, Zambia, and even Italy, may default on their debts.

Then there is the problem of countries spending a higher percentage of national income servicing debt. This lessens the cash governments have to invest directly into the economy and is a further drag on economic growth.

Developing countries stand to suffer most as industrialized states have the benefit of powerful central banks that can keep their interest rates low, and inject liquidity into markets, as these countries begin to exit recession and grow economically.

The opposite is the case for poor countries that have to follow the diktats of investor driven institutions such as the IMF and the World Bank.

These countries may well experience prolonged recession. Foreign investors control the finances of developing countries by underwriting debt and balance of payments deficits, and by providing the platform for stock, commodity, and currency trading.

For now The Federal Reserve and the world’s major central banks appear to be providing the stimulus conditions that is keeping the global economy afloat.

However the big question remains how governments and borrowers pay back the nearly two hundred and fifty trillion dollars in debt owed to investors?

So what does a debt crash mean? In simple terms it is a repeat of the 2008 financial bubble recession, where the financial world collapsed like a pack of cards after the pin prick of banks deluged with unsustainable debt.

The problem with 2020 and beyond is that investors may not be too keen to lend central banks the trillions required to keep the world economy afloat, especially if there is no hope of that debt ever being repaid in a world economy that is anemic and growing very slowly.

The world may be building an economy on a foundation of debt, which is akin to building a house foundation, on sand.