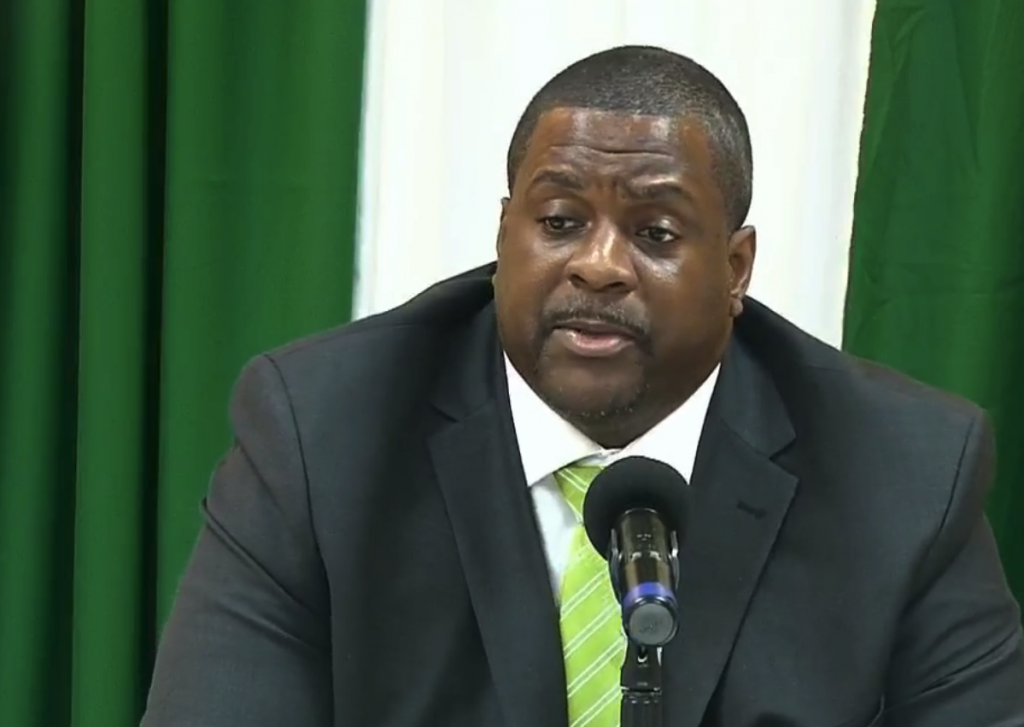 The Government of the Virgin Islands has introduced a draft Bill for Integrity in Public Life Legislation. The proposed legislation promises “buffer corruption in public affairs” and Government levels and provide promotional opportunities based on integrity with the Public Service.

Anti-corruption legislation has been long called for in the Virgin Islands as members of the populace continue to demand transparency and accountability in government affairs.

Premier of the Virgin Islands and Minister of Finance, Honorable Andrew Fahie said “by reducing or eliminating corruption in public affairs, citizens get better value for their tax dollars. Anti-corruption legislation gives a higher assurance of fairness and that investors or contracting companies will not be frustrated or extorted.”

Under the proposal, public servants will have fair opportunities to move up the ladder in the corporate work space.

According to the benefits listed, the “Integrity in Public Life Legislation (and Codes of Conduct) provides an objective framework for shedding light on allegations of misconduct by public officials and also applies to appointments and promotions in the Public Service. Senior Public Officials are prevented from abusing their powers to interfere with appointments and promotions.”

While welcome by most residents, some are strongly calling for the legislation to be enforced once it is passed.

One resident said ‘‘Insist this is implemented and enforced with penalties at ALL LEVELS REGARDLESS OF AFFILIATION. Far too many have voiced valid concerns without anything being done as a result of who knows who, who related to who, who has something over whose head, etc. A library of laws for display without enforcement is pointless.”