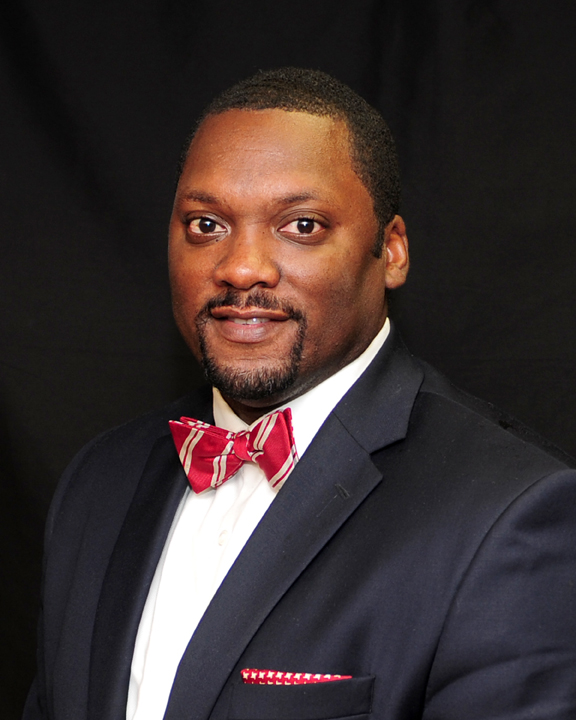 Mr. Archer will serve as Acting Governor until Friday, January 29, when Governor Elect Mr. John Rankin is sworn in as Governor.

Mr. Archer’s appointment is in accordance with section 37 (1) (a) of the Virgin Islands Constitution Order, 2007 which states, “During any period when the office of Governor is vacant, or the Governor is absent from the Virgin Islands or is for any other reason unable to perform the functions of his or her office, the Deputy Governor shall, during Her Majesty’s pleasure, act in the office of Governor and shall perform the functions of that office accordingly.” 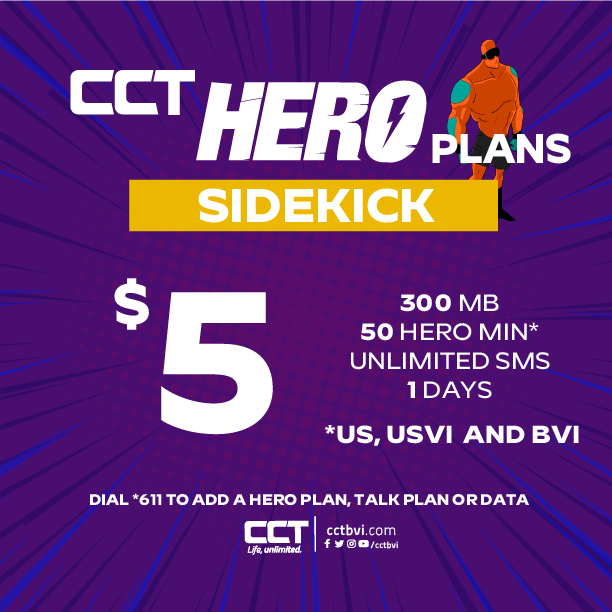