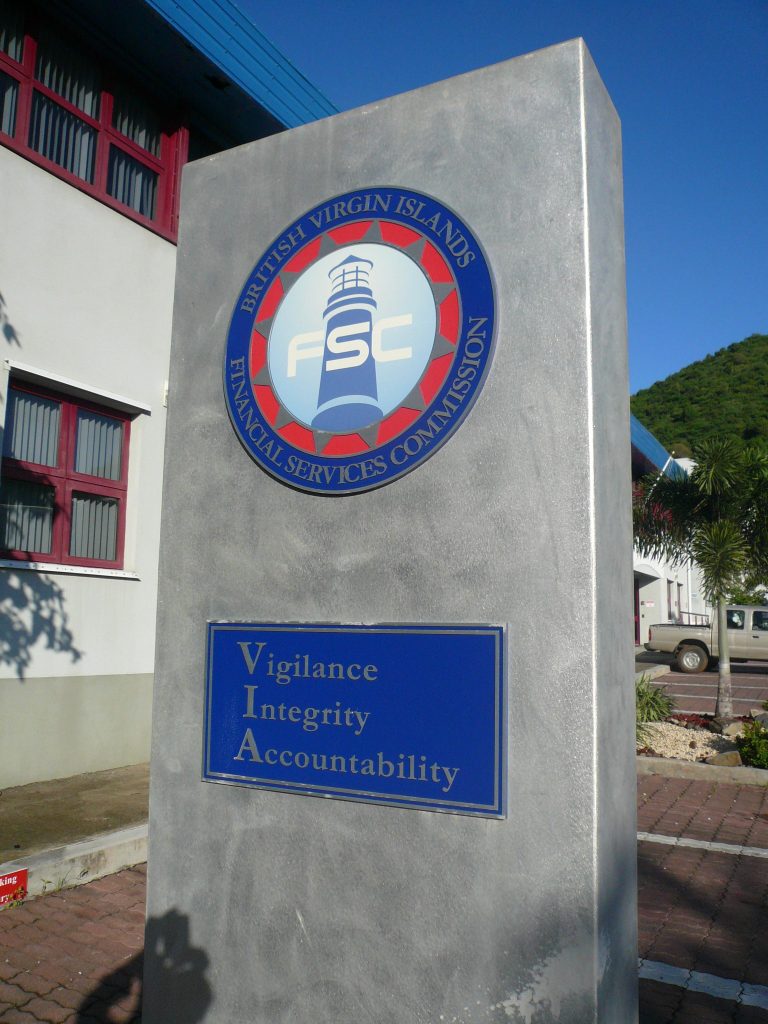 Speaking at a press conference on the appointment of a Commission of Inquiry, outgoing British Virgin Islands (BVI) Governor Augustus Jaspert said the BVI has “an excellent financial services industry that is known worldwide for its strong regulation and international standards.”

The Governor also said that the the values of integrity, honesty and respect “run deep in the BVI and shine through every day without exception.”

Commenting on the Governor’s remarks, Elise Donovan CEO of BVI Finance said: “The BVI’s reputation as a leading global financial centre is built on a track record of international cooperation and of meeting the highest international regulatory standards on transparency and information sharing, in addition to combatting financial crime and money laundering.

“The financial services industry also embodies the values of integrity, honesty and respect that the Governor stated run-deep in the BVI and shine through every day without exception.”

“We welcome the acknowledgement made by the Governor on the BVI’s financial services industry, as an element of the BVI that operates at the highest international standard.”