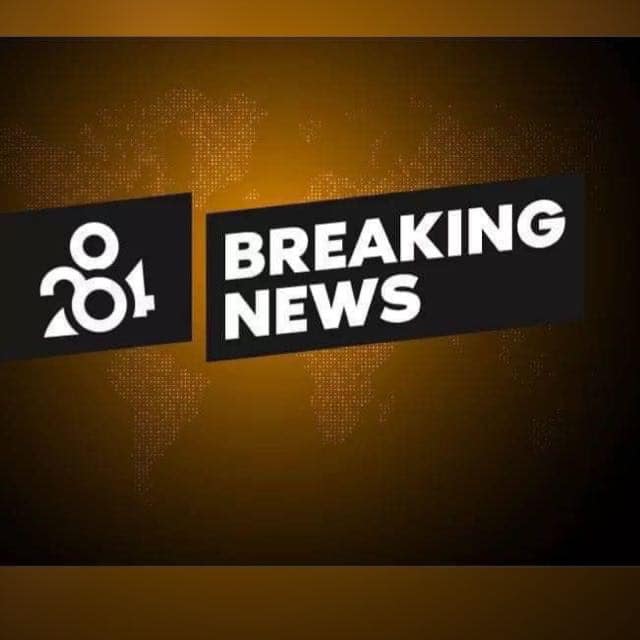 Reports reaching our newsroom indicates that a prominent businessman in the BVI community was found dead in his home at Threadfall, Tortola.

It appears that the victim’s body was found with gunshot wounds.

The Royal Virgin Islands Police Force has confirmed the death of both males. The circumstances surrounding these incidences are under investigation.

This is a developing story.