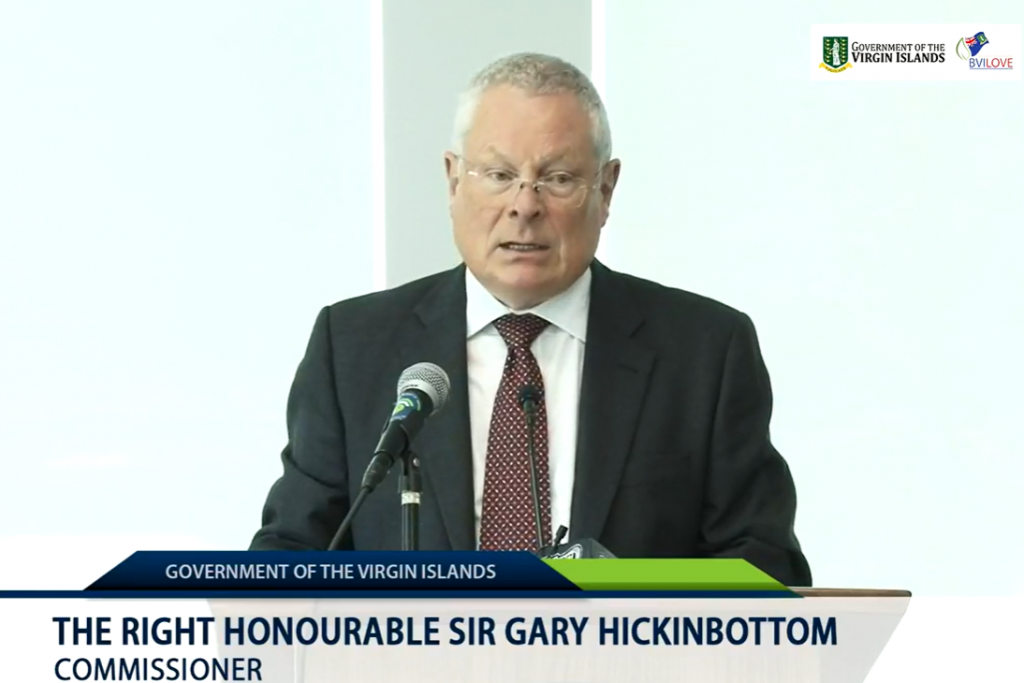 The Commissioner arrived back in the BVI on Thursday 1st April, with Mr Steven Chandler (Secretary to the COI) and Mr Andrew King (Senior Solicitor to the COI).  All three are observing 14 days’ quarantine.  Following their return, the COI team will continue with the information gathering and production of documents stage of the COI.  Further members of the COI team are expected to join the Commissioner later this month.

The Commissioner is currently considering holding some initial hearings in the BVI in late April and early May.  The Commissioner will publish rules to regulate the conduct and management of the COI’s hearings later this week.

In the meantime, the Commissioner continues to encourage anyone who believes they have information that may assist the Inquiry, who has not yet submitted it to the COI, to submit that information directly to the COI as soon as possible via the secure website portal (www.bvi.public-inquiry.uk).  As well as the website portal, the COI has provided a number of different and secure ways for individuals to share information with the Inquiry Team, including a dedicated email address (contactcoi@bvi.public-inquiry.uk), a WhatsApp phone number for messages or audio/video calls (+ 1 (284) 340 9078), and a UK postal address (The Secretary, BVI Commission of Inquiry, Room RB 1.11, 22 Whitehall, London SW1A 2EG).  Please be assured that all information will be received and held in strict confidence.

The Commission of Inquiry (“the COI”) was announced on 18 January 2021 to look into whether corruption, abuse of office or other serious dishonesty may have taken place amongst public, elected and statutory officials in recent years.  The Commissioner, the Rt Hon Sir Gary Hickinbottom, was sworn in on 22 January and began his work from that date. 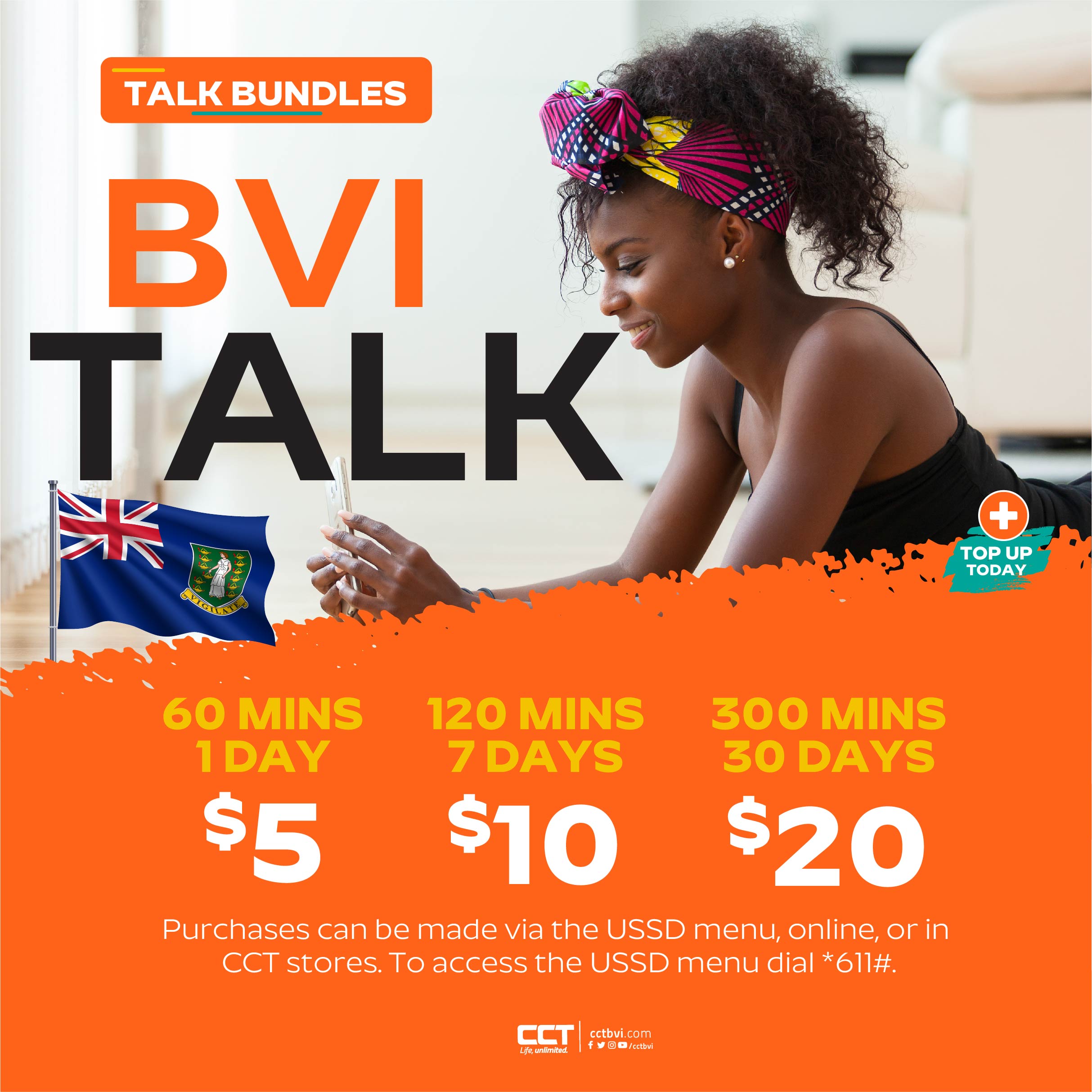