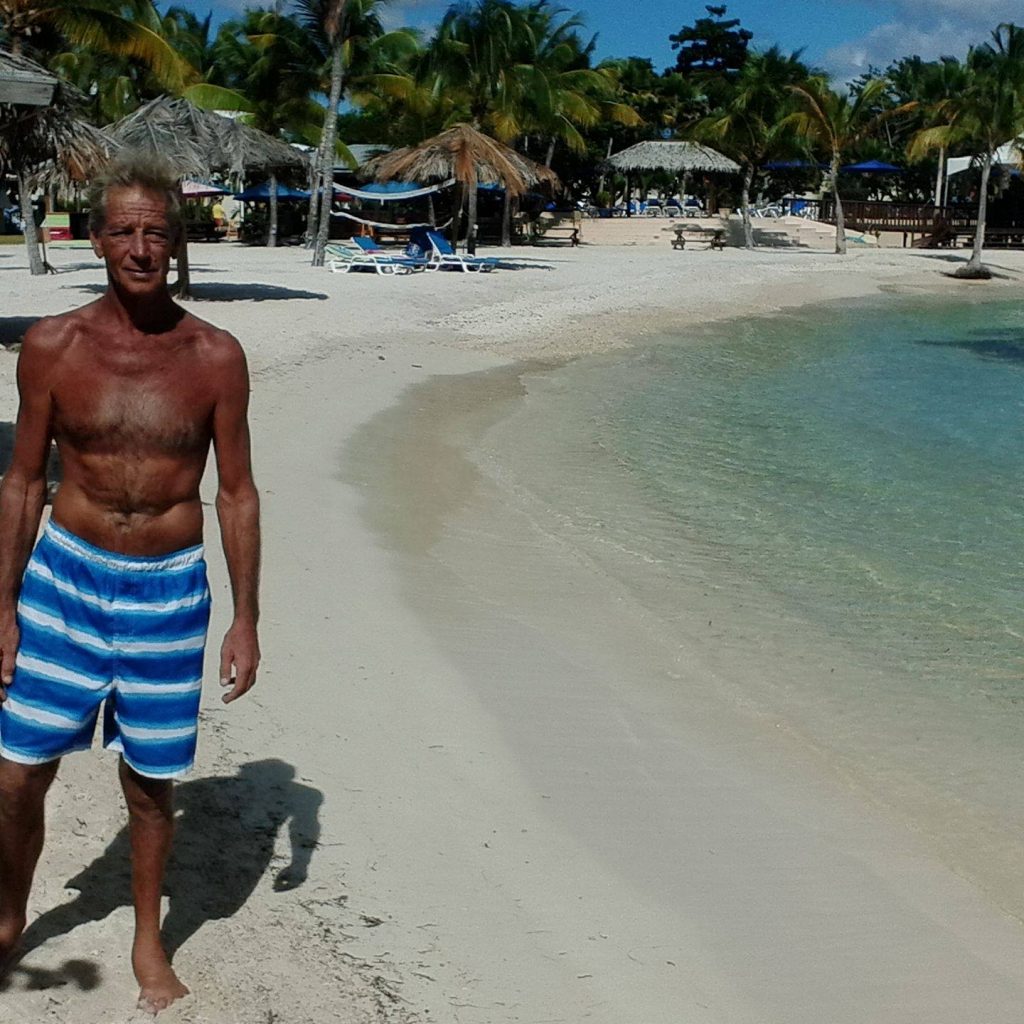 Preliminary inquiries surrounding the body recovered from the waters near Village Cay Marina on Thursday April 29th, suggests that the deceased is Ryan Smolderen, 65, a native of South Africa, who resided on the vessel Silent Wings dock at the marina.

Positive identification is still to be made. Smolderen was reported missing earlier in the day by a friend.

Officers of Royal Virgin Islands Police Force Marine Unit, Virgin Islands Search and Rescue, Major Crime Team and Scenes of Crime attended the scene near Village Cay Marina yesterday afternoon. An unresponsive male was recovered floating in the water near the mangroves and taken to Marine Branch where he was pronounced dead.

Cause of death is still to be determined. Investigations are ongoing in the matter. 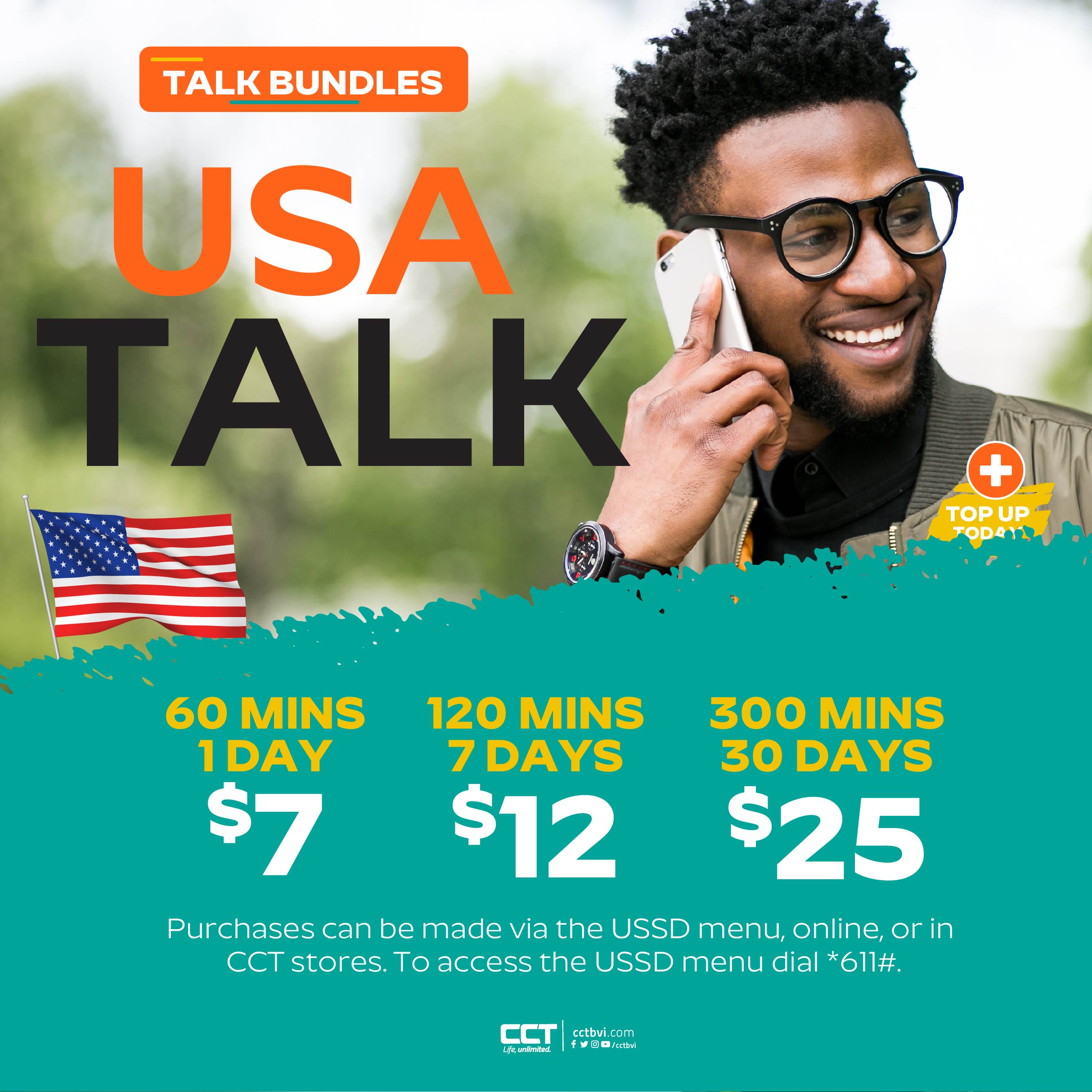