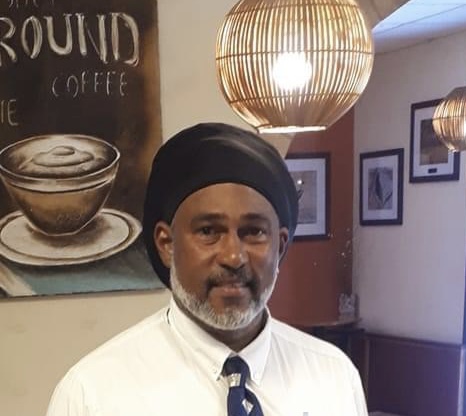 Circulating rumors of Jason Fonseca being appointed the position of City Manager have been rendered false.

The news seemingly stemmed from a post made earlier today by Mr. Fonseca via Facebook that stated “From street to the seat I want to give thanks to the father for putting me in this position to make a better for the country as I will do my best to serve to make the city a clean and friendly environment , also I want to give thanks to the Virgin Islands Government for giving me the opportunity thank you”

However, our newsroom, in speaking with Mr. Fonseca was able to confirm that he was assigned the post of Maintenance Supervisor.

Within this role Mr. Fonseca’s priority will focus on the cleanup and beautification of central Road Town, whilst working alongside current City Manager Janice Braithwaite-Edwards.

He’s enthusiastic and looks forward to serving with this new capacity.

Mr. Fonseca’s new position came as a surprise to the City Manager’s office.

When our newsroom inquired, they seemed to have no known of appointment.