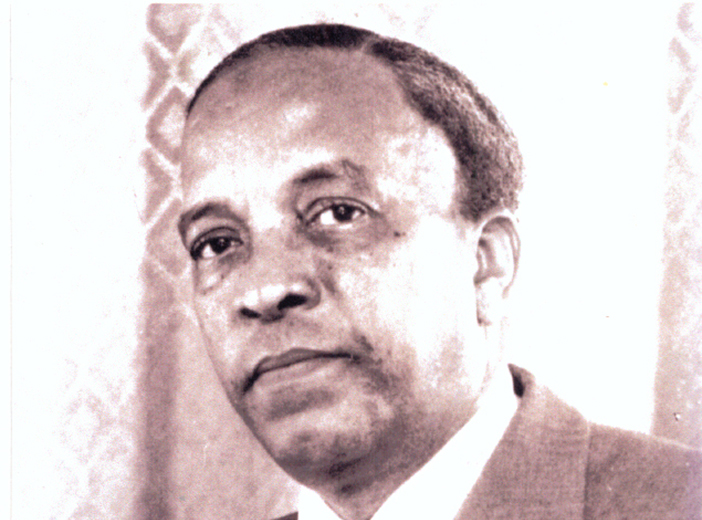 Today, June 2nd marks 50 years since the late Dr. Hon. Willard Wheatley, MBE, LLD was appointed the second Chief Minister of the British Virgin Islands after he was first elected to the Legislative Council (i.e. House of Assembly) in 1971. His political legacy is the financial autonomy of the Territory that remains the cornerstone of self-government and the furthest advance in self-determination achieved thus far.

Dr. Wheatley’s accomplishments as Chief Minister between 1971-1975 and 1975-1979 include his Administrations’ success in guiding the British Virgin Islands through a deep recession inherited by his Government, which was effectively managed through prudent public financial management and sound economic policies. This resulted in the resumption of economic growth and a balanced budget by the local Government for the very first time in 1977, which eliminated the need for financial assistance from the United Kingdom (i.e. grant-in-aid) that ended in 1978.

The Wheatley Administration consolidated the financial autonomy of the Territory through successful negotiations with the United Kingdom on a new constitution (Virgin Islands Constitution Order 1976) that transferred responsibility for Finance from the Governor to the elected Government under the portfolio of the Chief Minister. Dr. Wheatley became the British Virgin Islands first Minister of Finance on 1st June 1977 when the new constitution came into force.

The contribution of Dr. Wheatley and his Administrations to the financial autonomy and political advancement of the British Virgin Islands remains highly relevant today, particularly as the society continues to recover from Hurricanes Irma and Maria and prepares for Constitutional Review.

The Wheatley Family salutes the distinguished former Chief Minister, the late Dr. Honourable Willard Wheatley MBE, LLB on the 50th anniversary of his appointment as the second Chief Minister of the British Virgin Islands and his first election to the Legislative Council.

More about the political accomplishments of Dr. Wheatley can be found at https://www.youtube.com/watch?v=wHywsZmLYvM&t=15s.