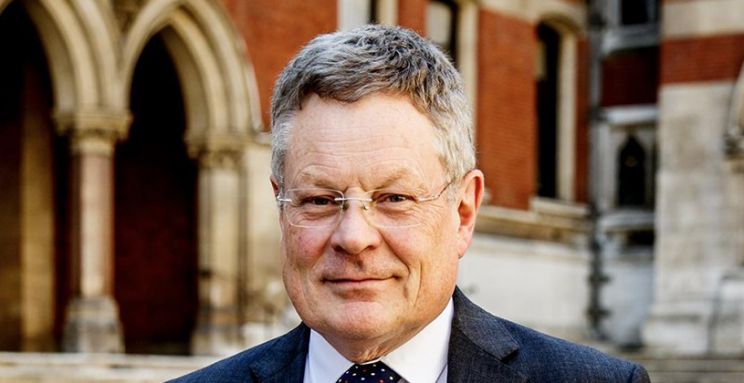 Documents submitted by the government of the Virgin Islands to assist with the Commission of Inquiry (COI) investigations have been deemed incomplete.

This is according to the COI’s Commissioner Sir Gary Hickinbottom, who made the statement during the Inquiry’s first live hearing on YouTube on Wednesday.

Sir Hickinbottom was referring to documents submitted during a May 20 hearing which he said were not a full representation of the information requested.

He said, “The initial COI hearings held in May to which I have already referred confirmed that the documents produced were significantly incomplete and generally in very poor order. Often it was impossible to ascertain the story that they told.”

“For example, I heard evidence from witnesses over several days on the BVI government contract in respect to Radar Barges that simply to try and understand how those contracts might have come into being. Even now the COI does not have a full set of the relevant documents,” he explained.

“After hearing on the 20th of May Sir Geoffrey Cox Queens Council on behalf of the Attorney General frankly and properly conceded that the BVI government’s files are in “severe disarray”. And that he said largely explained why the documents produced to the COI had been in such very poor order. That inevitably has had a serious adverse impact on the progress of the COI,” Sir Hickinbottom stated.

The Commissioner also revealed that he requested a signed affidavit from all government members who were summoned on May 20.

According to him, the affidavit would confirm that all measures were exhausted to ensure the relevant documents were indeed submitted.

However, the deadline period of May 31 to submit the affidavits was extended following a request from the Attorney General.

He said, “I directed that those assurances be supported by an affidavit by the attorney general or a senior member of her team, confirming that in her view that reasonable steps have been taken to ensure the documents produced are complete.”

The attorney general will have up until June 7 to lodge the relevant affidavits on behalf of government members and public officials.