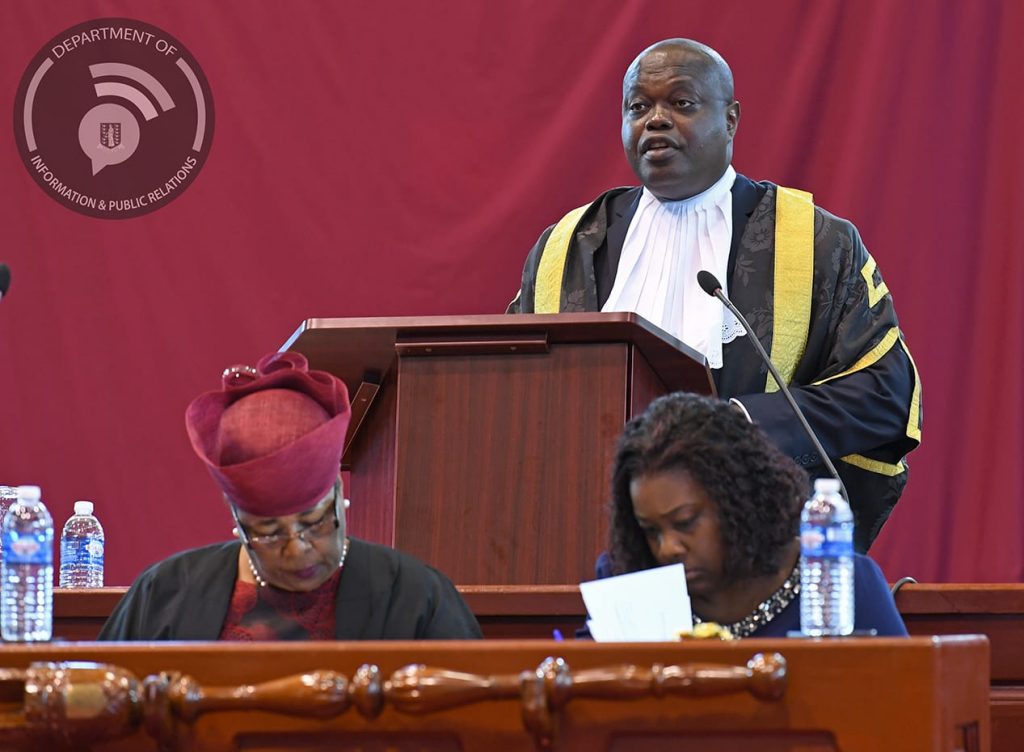 The BVI government has allegedly submitted more than 85,000 documents to aid with the ongoing investigations of the Commission of Inquiry (COI).

Speaker of the House of Assembly Julian Willock made the declaration on Friday June 6, in a media release issued by his Office.

The release dispelled rumors suggesting that Members of the House of Assembly were not cooperating with the COI.

“Despite misleading public information, all 15 Members of the House of Assembly (HOA) have been cooperating fully with the one-man Commission of Inquiry called by the former Governor Augustus J. U. Jaspert,” the release stated.

It added, “Premier and Minister of Finance Honourable Andrew A. Fahie reaffirmed his Administration’s commitment to cooperating with a fair and transparent COL. His government has supplied over eighty-five thousand (85,000) documents to the COL.”

The Office of the Speaker further pointed to some of the measures taken by the government to ensure the COI had access to the necessary resources.

This included the recent amendment made to the Register of Interests Act which Speaker Willock described as a “historic” event, since it allows the COI to have access to the relevant documents.

Willock further pointed to the cooperation of at least two legislators – Premier Fahie and Minister for Natural Resources Vincent Wheatley – as a further indication of the government’s commitment in cooperating with the COI.

He also revealed that more Members of the HOA have been summoned to the COI and stated that he expects cooperation “as far as practical” from those members.