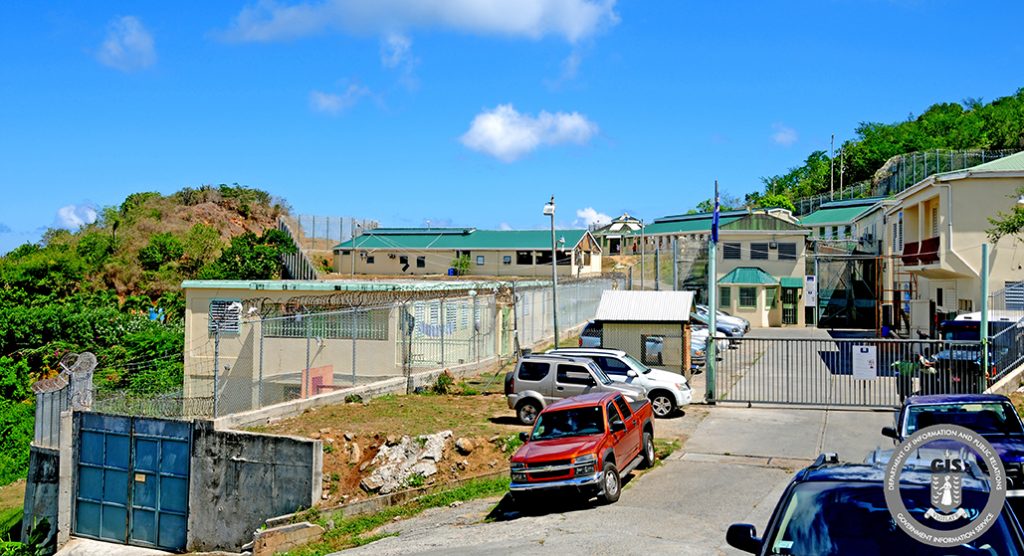 In-person visitation to Her Majesty’s Prison at Balsam Ghut has resumed following a brief three-day halt.

After a fatal stabbing incident at the prison facility on Sunday May 30, the prison announced the following Wednesday that in-person visitation to the institution was temporarily suspended until further notice.

However, a bulletin from the prison which was posted on the government’s webpage on Friday June 4, stated that visitation had recommenced.

The aforementioned fatal stabbing incident led to the unfortunate murder of 29-year-old Nickail Chambers and according to a subsequent statement published by Minister responsible for the prison – Carvin Malone – a total of four inmates were injured from the incident.

The stabbing resulted in two senior prison officers being placed on administrative leave, a decision that was made after an emergency National Security Council meeting was held.