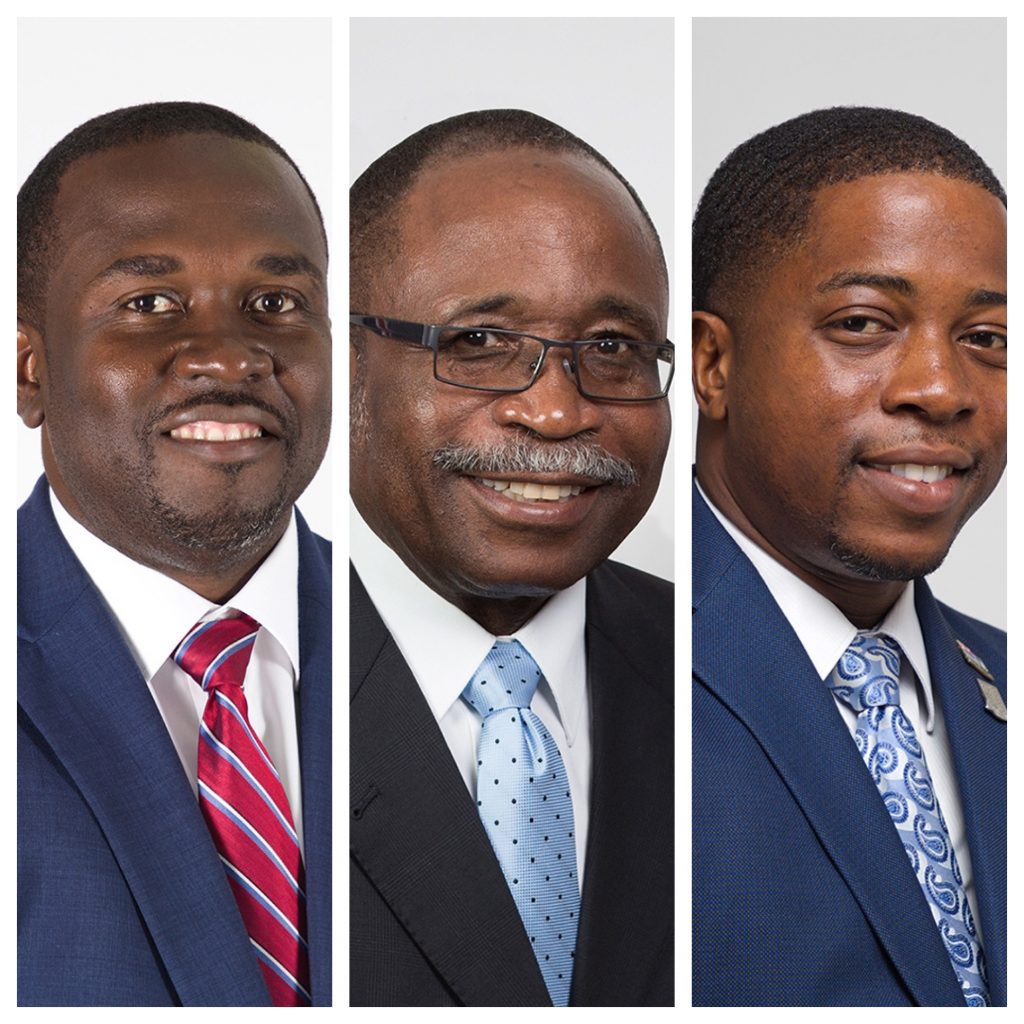 Members of her Majesty’s Loyal Opposition have expressed their disappointment and concern regarding the request for proposals (RFP) for private health insurance coverage for members of the House of Assembly (“HOA”), as advertised in the media, despite there being no consensus by all members of HOA to issue such notice.

Commenting on the proposed health insurance, the members had this to say, “The Members of the Opposition do not support the recently advertised RFP as it did not follow the agreed upon process of a report from the lead member on this initiative.”

Providing background information, the Opposition members disclosed that in reviewing recommendations and studies made to former Legislative Assembly’s, a proposal was introduced to the HOA for supplemental health care insurance to be considered for current and former members. In light of this, a Steering Group was established with the specific terms of reference being agreed to. As a result of his experience and expertise in the insurance field, the member for the 2nd District, was appointed lead of the initiative.

The objective of the Steering Group was to explore the feasibility of the recommendations made by the HOA members. Further, the members of Her Majesty’s Loyal Opposition were assured that the Steering Group needed the concurrence of the lead member, who under the terms of reference was required to provide a report to the HOA informing members on whether a proposal to procure private health care insurance was ready for tender, along with recommendations on how to proceed.

The members of Her Majesty’s Loyal Opposition, discussed the findings of the Steering Group with the lead member following an informal meeting of the HOA held on April 27th 2021.

The proposal before the Steering Group for review included benefits that were neither a part of nor discussed in the informal meeting. Additionally, of particular concern was the proposal for life insurance benefit. As such, we agreed that we could no longer support the proposal which had now gone beyond its intended purpose.

The lead member, the Honourable member for the 2nd District’s request to submit his report recommending that the proposal along with the tender be shelved was ignored and the RFP was released. Much like the public, we were made aware via media reports that a RFP was issued and had no such prior knowledge of the notice for RFP.

Furthermore, the members of the Opposition never received any official notice of the issuance of the RFP nor have we seen the tender documents. It is equally concerning that we are only now officially notified, and only as a result of the lead member’s letter to the Speaker of the HOA dated June 4, 2021, expressing concern that his report, which was yet to be submitted, was pre-empted by the decision to issue the tender without his report, nor was he involved in the finalization of the tender document.

The Members of Her Majesty’s Loyal Opposition, as a group, categorically state that the position of the Opposition was not fully or properly considered.

The Opposition Members further expressed, “Whilst we empathize with the original objectives for exploring this issue and the proposal, we believe that it is not wise to advance matters of such serious implications, without full and due consideration.”

We therefore, also strongly urge the HOA to recognize that it is neither appropriate nor desirable to continue with this initiative in its current form. Subsequent to the April 27th Informal meeting our position was, and still is, that the HOA should not proceed with the tender and therefore we request that it be recalled immediately, particularly in light of the lead members’ request that the RFP be discontinued.