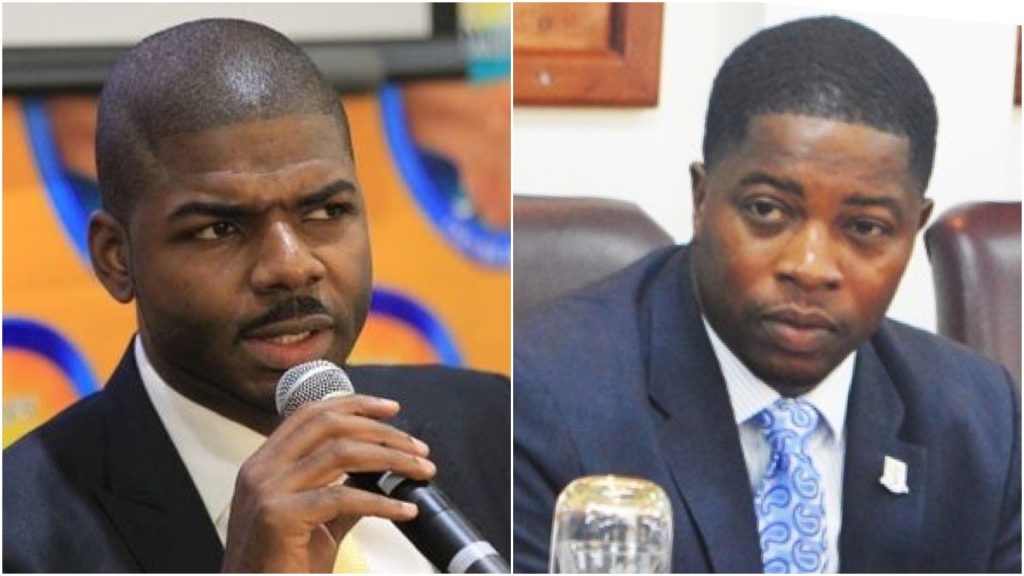 Over the last few days, members of the BVI population have been bombarded with the ongoing debacle regarding a proposal to afford current and former legislators comprehensive, private insurance.

In light of the public contention and what some may consider to be a desperate fight for political points, acting Premier and Minister of Education, Culture, Agriculture, Fisheries, Sports and Youth Affairs and member for the 7th district, Dr. the Honorable Natalio Wheatley has announced government’s decision to halt the process.

Honorable Wheatley, within a detailed press letter said “Notwithstanding the political pandering and flip-flopping from the Opposition, and the overall facts as have outlined above, your Government has taken a decision to halt the tender for the insurance service for current and former HOA Members, so that we can have further deliberations among the Members of the HOA and also to consider the views of the public on the matter.”

Both Dr. the Honorable Natalio Wheatley and at-large Member and Junior Minister for Tourism, Honorable Sharie De Castro have called out Honorable Melvin “Mitch” Turnbull on his duplicity, condemning what they said is a deliberate effort to score cheap political points for the opposition and toy on the public’s emotion.

Honorable Wheatley reiterated that the 2nd district representative not only attended meetings and gave his stamp of approval, he spearheaded the project.

“No objections or reservations were heard from the Member for the 2nd District until after the matter became the subject of news reports and public commentary, where he now claims that his position was to wait until the NHI amendment and for a study to be done,” said the acting Premier.

Honorable Wheatley also revealed that Honorable Turnbull made no objections even at a recent meeting held on June 7th, which was
convened at the HOA to discuss the facts in this matter as witnesses were
called.

“The facts, as established, show that the Honorable Member for the 2nd District is being duplicitous and disingenuous and that the Honorable Leader of the Opposition is complicit with him in trying to mislead the public,” the minister continued.

As the fiasco continues, one truth becomes clear; all 13 members of the House of Assembly were not only privy to but also seemingly approved the proposal that would provide supplemental insurance to current and former politicians.

Why is this such a big problem?

Residents of the Virgin Islands are forced to use a National Health Insurance which in many cases limits coverage. When the National Health Insurance scheme came into effect in 2016, many residents of the Virgin Islands were forced to be limited to NHI as it is mandatory and many corporations chose to exit their private health insurance.

For years NHI has been widely condemned, as residents called on successive governments to review and revamp the system.

Residents are often forced to launch go-fund me pages to assist with dire medical emergencies.

Why not fix the current system?

Why do Politicians deserve better medical care than what is being provided to the average citizen currently underserved by NHI?

Why are our politicians securing only themselves in the midst of a global crisis?

These are the questions being echoed from residents to the Government and the opposition, both of whom are being held responsible and simultaneously trying to excuse themselves from the integral role played in bringing this proposal to the public domain.