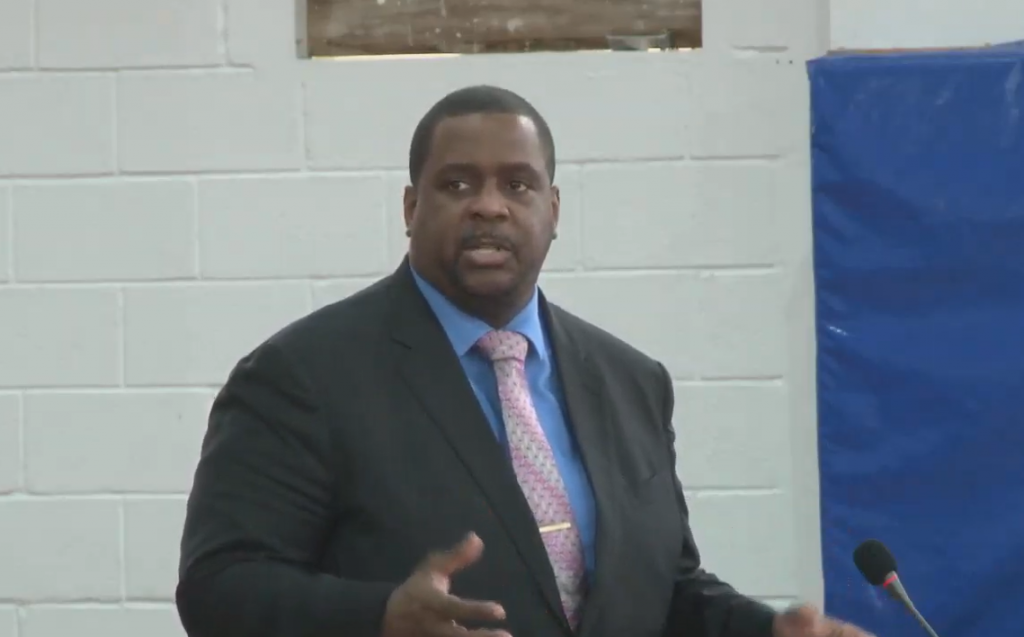 Whistleblowers in the British Virgin Islands may no longer have to worry about acts of victimisation following the recent passing of the legislation which legally protects persons from such acts.

A whistleblower can be defined as any person – usually an employee – who exposes information or activity within a private, public, or government organization that is deemed illegal, illicit, unsafe, or a waste, fraud, or abuse of taxpayer funds.

The Whistleblower Act 2021 was passed in the House of Assembly on Thursday June 17 and now awaits the assent of the governor before it can become law.

Mover of the legislation was Premier Andrew Fahie, who said the act further strengthens good governance in the territory.

“The whistleblower legislation is very simple in nature. It adds another layer to the good governance and it offers persons who report acts of impropriety in public affairs whistleblower protection from victimisation by the employer, fellow employees or any other person as a result of making the disclosure. Victimisation can include whether an employee is dismayed, suspended, declared redundant, denied promotion, transferred against their will, harassed, intimidated, threatened or discriminated against,” he explained.

Premier Fahie also said the legislation will provide avenues for victimised whistleblowers to explore which will allow them the requisite options to seek solutions.

“The whistleblower also who has been victimised or learns of unlikely subjection to victimisation because a disclosure has been made, may in the first instance make a complaint to the Complaints Commissioner who shall investigate and make orders to rectify the situation as necessary,” he said.

He added, “The whistleblower who is subjected to victimisation can seek redress from damages in the high court and may be entitled to police protection if there is reasonable cost to believe that there is a threat to them, their property or family members.”

The government also recently passed the Contractor General Act 2021, another piece of legislation which improves governance in the territory.