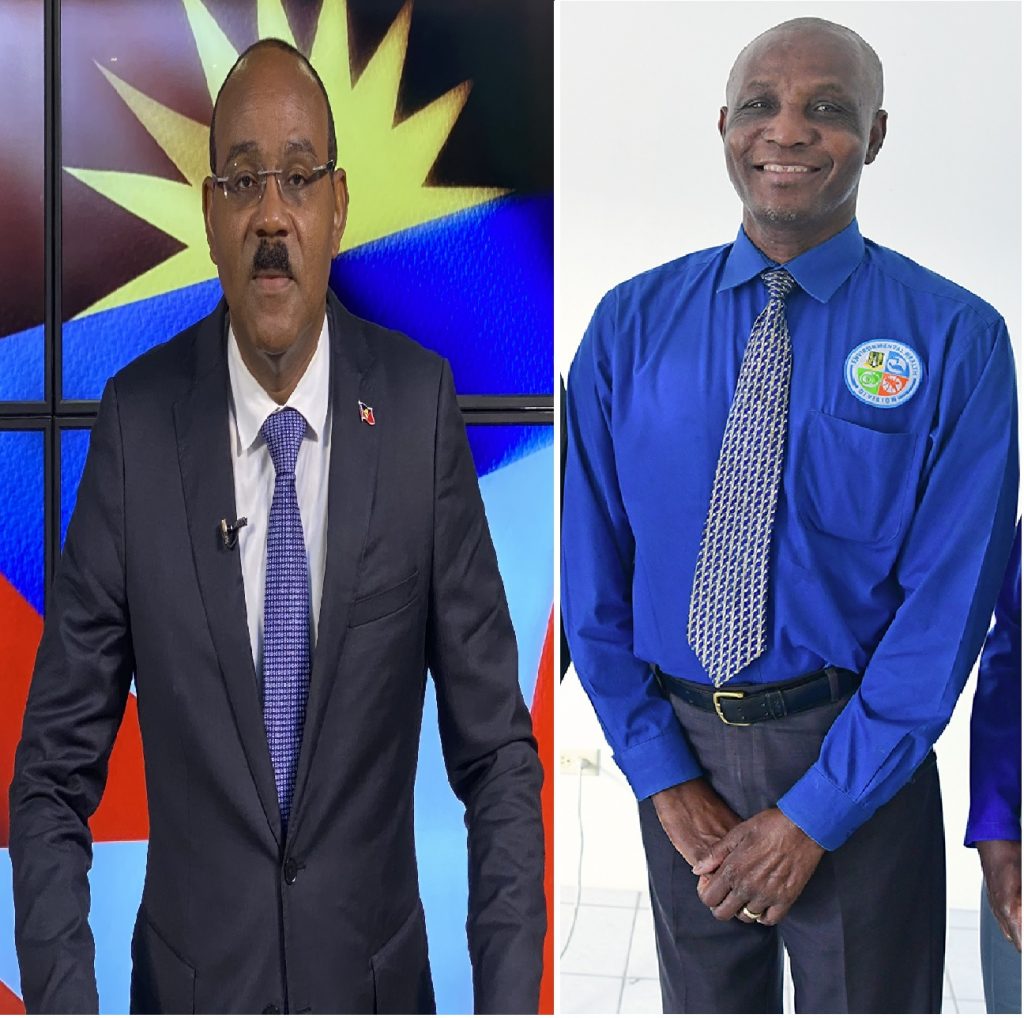 Browne made the comments during his guest appearance on an online programme which was published by Antigua Newsroom on Monday July 19.

He said, “This guy is just so full of himself that he goes out there and puts all kinds of information in the public domain to present himself as the God on COVID management, the ultimate authority, telling people that when they are out in public, they should not have to wear masks. But guess what Lionel Michael you don’t determine the policies in my government.”

“You work for the BVI that is where you get paid, you butch the COVID management to the extent they have the highest per capita COVID active cases in the world. Go and study that and mind your own business, not because you’re Antiguan and you have a certain level of expertise gives you the right to undermine the good work of all of our public health officials,” Prime Minister Browne added.

Comments were a push back following public criticism by Michael

Following the publication, 284 Media reached out to Prime Minister Browne to ask where he heard the alleged comments which he said was made by CEHO Michael on mask wearing.

Prime Minister Browne replied, “He made a statement on Observer Radio to paraphrase: that mask wearing outdoors unless you’re in a gathering is unnecessary, because people need to breathe fresh air.”

Browne said he had an issue with Michael’s stance on mask wearing, which he said would destabilise the enforcement measures set by his Antiguan government which are in place to combat the COVID-19 virus.

“Such a policy would undermine the enforcement of mask wearing outdoors, because it could give the violator, a defense for not wearing a mask, if caught outdoor without one…As a public official responsible for COVID management, he was out of order, to publicly undermine the Antiguan & Barbudan people efforts in containing COVID,” he added.

Browne also said that his comment about Michael’s performance was a push back against what he viewed to be a public attack on his government and people of Antigua & Barbuda.

I never said not to wear masks in public

284 Media also reached out to CEHO Michael who detailed his rationale surrounding the wearing of masks while in public.

Michael said he has never once advised persons not to wear masks while in public.

He said, “What I state and I maintain is that there is no scientific reason or rationale in wearing masks in open area settings in which ventilation is in abundance and people are six-feet apart. That’s all I always stated, they don’t understand the statement so what they do, they going to twist it because the BVI mask mandate which is among the best in the region, we in the BVI have some of the best mask guidelines on the use and wearing of mask and our mask mandate says when you are outside in well ventilated areas you don’t have to wear your mask, it’s in the BVI protocols.”

WHO three conditions to wear mask

Michael said his stance is similar to that of the World Health Organisation’s (WHO) guidelines on mask wearing while in public, where persons should only have to put on their masks under three specific conditions.

He added, “I understand them and I was trained in the WHO pressing of masks and the use of respirators and personal protective equipment, so I don’t know where could I have ever stated that people are not to wear masks in public.”

The law in Antigua & Barbuda states that it is mandatory for persons to wear masks at all times while in public, even when persons are travelling alone.