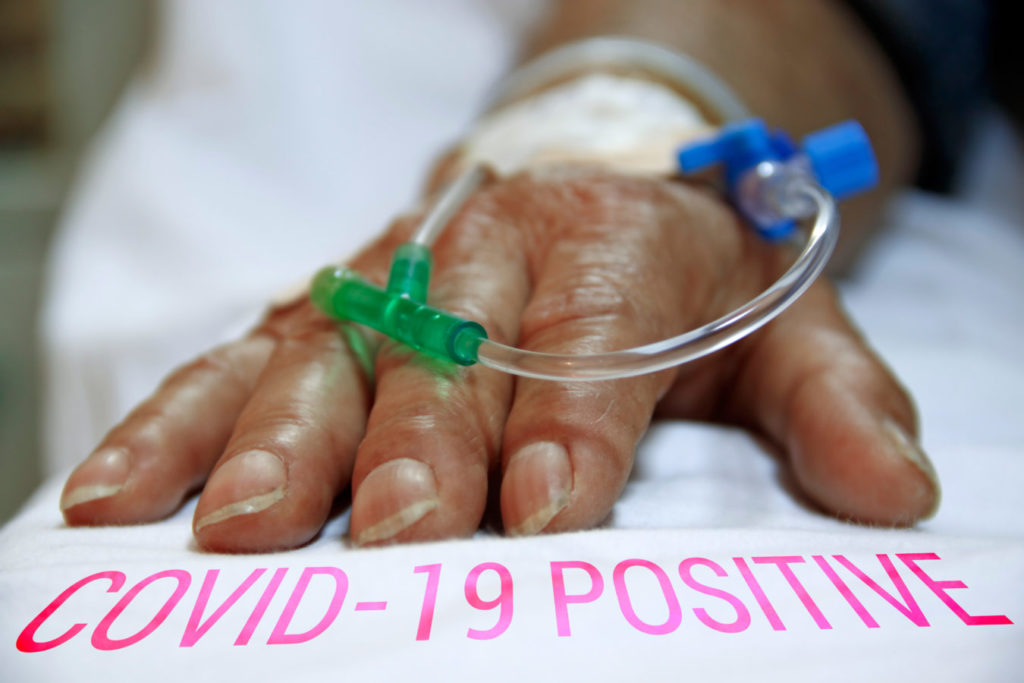 Twenty three persons have succumbed to Coronavirus in the British Virgin Islands according to official reports.

The July 20th press release sent out by the Ministry of Health stated that 5 of the victims died at the Dr. D. Orlando Smith Hospital while 1 passed away at home.

The Ministry also confirmed that active cases have decreased to 1,604 in the Territory with a reduction in daily increase of new cases. This record was based on the territory’s July 18th epidemiological update.

Minister for Health and Social Development Honourable Carvin Malone expressed condolences to the families and friends of those who are hurting and mourning the loss of their loved ones on behalf of the Government of the Virgin Islands.  “This is a difficult time for all of us here in the Territory.  We have never seen a situation like this unfold.  I pray that God continues to grant us favour and mercy to see us through this very troubling time,” he said.

Honourable Malone further stated, “We met with a team of over 45 doctors, who have pledged their support and we are calling on the nurses active, retired, at home or abroad to lend their services and support at this very important moment.”

Acting Chief Medical Officer Dr. Ronald Georges said, “Persons who test positive for COVID-19 need to disclose their positive status especially if they live in a household with other people.  We are seeing a number of occurrences of persons not disclosing and therefore endangering persons around them.”

Dr. Georges initially stated that majority of severe covid cases are not immunized against the virus.

“The more severe cases and the hospitalized ones are principally unvaccinated,” he added and further implored persons to get the jab.

Operation Protect Each Other Vaccination Drive-Thru which was launched last weekend remains in effect.  Persons seeking their first or second jab of the AstraZeneca vaccine can do so from July 20 to 24 on the Festival Grounds between 9:00 a.m. and 4:00 p.m.