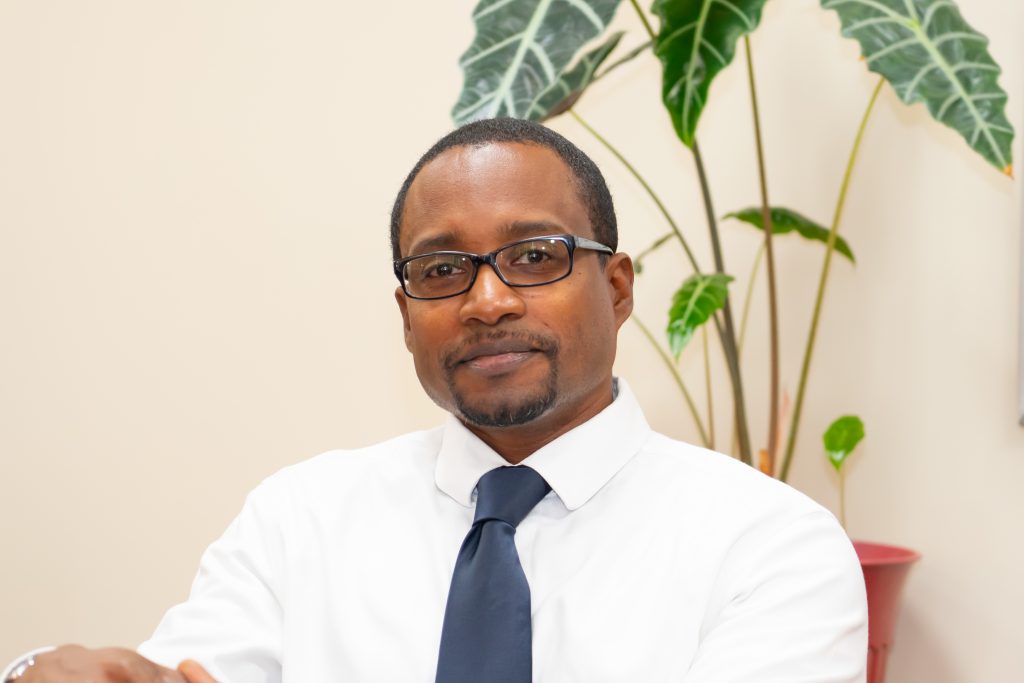 Results from the Caribbean Public Health Agency have revealed that the Delta variant of the COVID-19 virus has not been detected to be in the British Virgin Islands.

This was revealed by the Acting Chief Medical Officer of the Ministry of Health Dr. Ronald Georges who made the statement during a recent COVID-19 update to the territory.

He confirmed the variant detected was B.1.623 which is not classified as a variant of concern.

According to a situation report from outbreak.info, since December 18, 2020, 1384 sequences of the B.1.623 variant has been detected in 18 countries and 45 US States, with 95 percent of the overall cases from within the United States.

Apart from the BVI, the Bahamas, Dominican Republic and Puerto Rico have all reported at least one case of the B.1.623 variant in their respective country.

Dr. Georges said that following the rapid spike in COVID-19 cases in the BVI, concerns were raised as to whether the Delta variant was present in the territory.

This concern led to samples being sent to CARPHA in Trinidad and Tobago which verified that the variant detected in the BVI is not a variant of concern.

“The variant, I’ll give the code is variant B.1.623, so those of you who want to google and search you can go and read about that, where it’s found, where it originated and its clinical significance. So it’s basically not a variant of concern, so we wonder well, how did we get here. How did we have this explosion of cases,” he added.

Failure to adhere to public health protocols lead to spike

The Acting CMO said that the spike in the BVI was therefore as a result of the many persons who failed to adhere to the public health protocols in place to protect from the COVID-19 virus.

He added, “And just from the pictures on social media, we are quite aware that there was not a lot of mask wearing, not a lot of social distancing and not a lot of hand washing etcetera. So, during that time we were able to have sufficient contacts with persons to cause this explosive explosion of cases in the BVI without a new variant. So, we can’t blame a new variant, we have to blame ourselves.”

Dr. Georges said the only way forward to help get the territory out of this predicament is to strictly adhere to the COVID-19 public health measures and to get vaccinated.