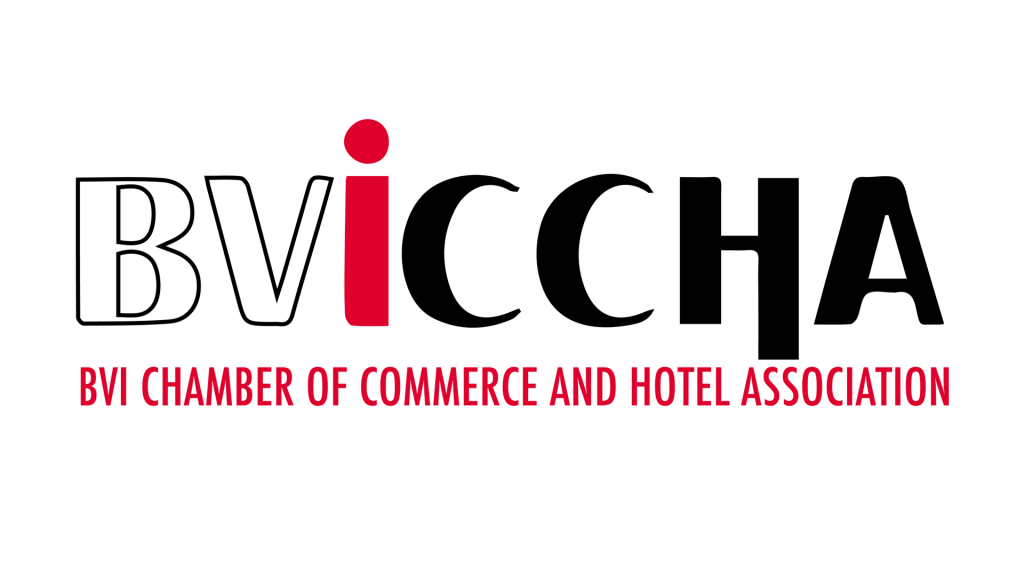 Nearly 50 percent of member businesses who responded to a recent survey conducted by BVI Chamber of Commerce and Hotel Association (BVICCHA) have said that they support requiring employee vaccination.

The BVICCHA revealed those statistics in a recent publication which also said that 63 percent of members support vaccination, over 90 percent of member respondents favour the use of rapid testing and almost 20 percent of respondents indicated that vaccines should be required for hospitality/tourism and essential services employees.

According to the BVICCHA, the stakeholders’ stance on vaccinations was largely due to the negative impact of disruptions which has so far significantly affected their businesses.

They believe that by vaccinating the employees, a more safe and healthy work environment is present which positively affects the continuation of business operations.

“The idea expressed is that vaccination alongside public health protocols will minimize the risk of closing due to quarantine and/or self-isolation should an employee become ill or exposed. After having had to close or restrict business operations over the last 12 months, businesses are weary of future disruption affecting their sustainability when they are already running on fumes,” the BVICCHA stated.

The BVICCHA also revealed that they have received many questions and concerns from businesses who have been seeking ways forward on how to legally address health and safety concerns within their establishment.

The Chambers said to accurately address this matter, they have written to the Ministry of Labour and the Department of Labour and Workforce Development for clarity on the situation.

“The Deputy Commissioner of Labour and I have arranged to have a discussion on suggestions for a possible way forward. I look forward to seeing positive outputs out of the Department of Labour and an update on the amendments that are to be made to the legislation,” the BVICCHA Executive Director, Keiyia Jackson-George stated.

The BVICCHA also appeals to the relevant government agencies to clarify any labour-related policies that may support clarity regarding employer and employee rights.