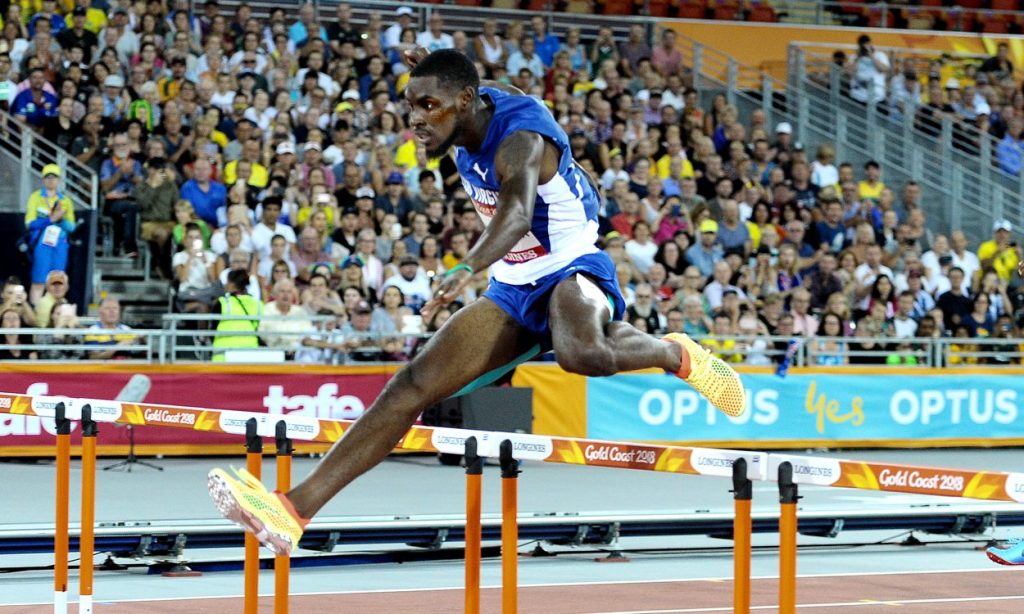 Olympian Kyron McMaster became the second BVI athlete in the history of the Olympic Games to advance to a final after winning his heat in the men’s 400-meter hurdles event at the 2020 Tokyo Olympic Games in Japan today.

Running out of lane number 7 in semi-final 3 of the hurdles event, McMaster won his heat in a time of 48.26 seconds to advance to Tuesday’s final.

His time was .10 seconds and .41 seconds faster than second and third place finishers Rasmus Magi of Estonia and David Kendziera of the United States respectively.

The trio all advanced to the finals with sub 48 second times.

The final will be contested on Monday August 2 at 11:20pm local time.