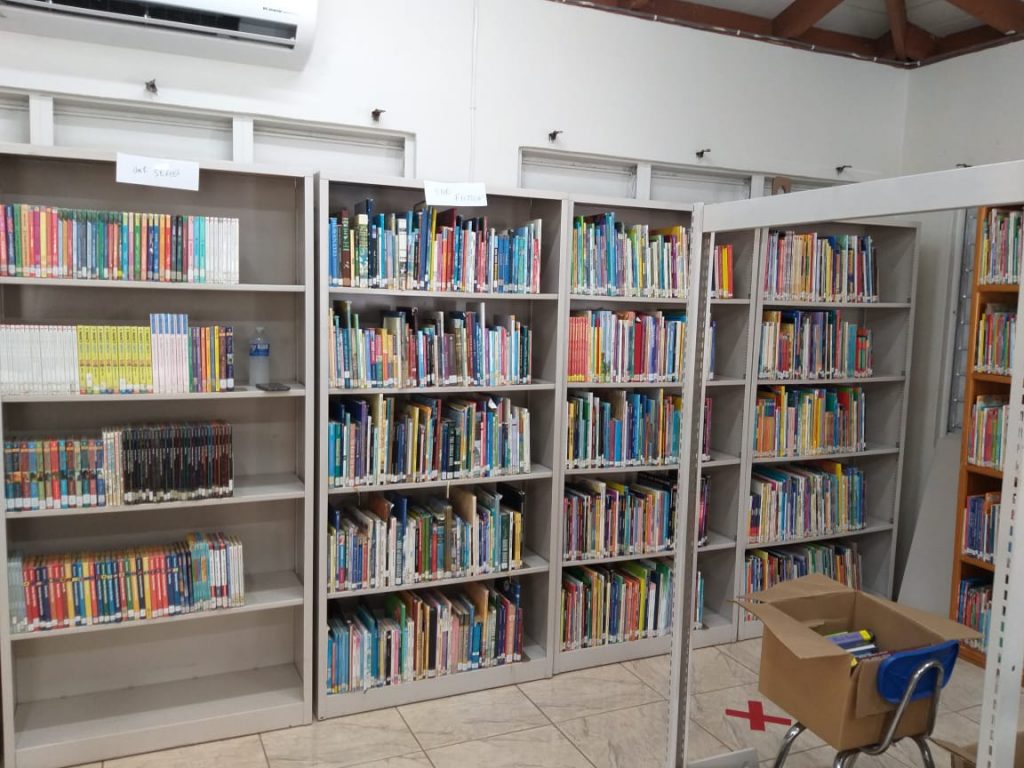 Public Libraries in the British Virgin Islands are moving towards being fully automated, with the Anegada and Virgin Gorda libraries the next in line for conversion.

This is according to a media release from the Ministry of Education and Culture, Youth Affairs, Fisheries and Agriculture.

Chief Librarian Suzanne Greenaway gave an update on the automation process at the East End Library, stating that it is almost complete with the final phase being the provision of a new card to customers.

She said, “The library is working on a website that will provide information to the public and access to the electronic databases when completed.”

Systems Librarian, Aurie Lettsome explained that libraries that are not fully automated including Anegada and Virgin Gorda will continue using the old card system while members of the East End Library will be issued a new plastic card identification made possible through a donation of a card printer from Guana Fund.

Greenaway also stated that a library registration drive will begin at the East End/Long Look and Anegada libraries from September 1 to December 31.

She said the objective is to update memberships and to attract new members, while also recognising International Literacy Day on September 8.

“Existing members of the Public Library can obtain a new card by simply visiting this library and providing a government ID and updating their existing information by completing the registration form. Alternately, members of the public can go on to the library’s Facebook page, complete the form, attach a government issued identification and a digital copy of a passport size photo on a white background, and email all back to the library,” Greenaway explained.

Amnesty initiative to be held

Meanwhile, the release also stated that the public library will also be hosting an amnesty at the East End/Long Look, Anegada and Virgin Gorda community libraries.

“The purpose of the amnesty is to clear names and records. Persons who owe fines or have overdue books can contact the library services from September 1 to December 31,” the release stated.