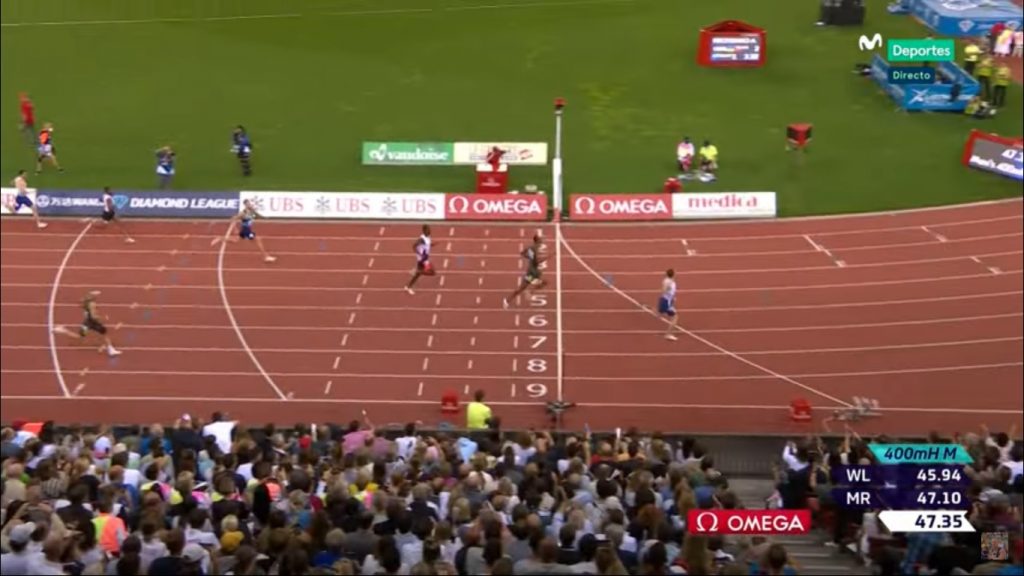 Running out of lane number 5, McMaster finished third with a time of 48.24 seconds, behind Olympic rivals Karsten Warholm and Alison Dos Santos who finished first and second respectively.

Norway’s Warholm who is the Olympic Champion and holds the world record in that event, won the race with a time of 47.35 seconds, while Brazil’s Dos Santos who placed third in the just concluded Olympic finals, claimed silver in a time of 47.81 seconds.

This is McMaster’s second podium finish following the Olympic Games, as he previously finished second in the Brussels Diamond League event on September 3, running a time of 48.31 seconds.