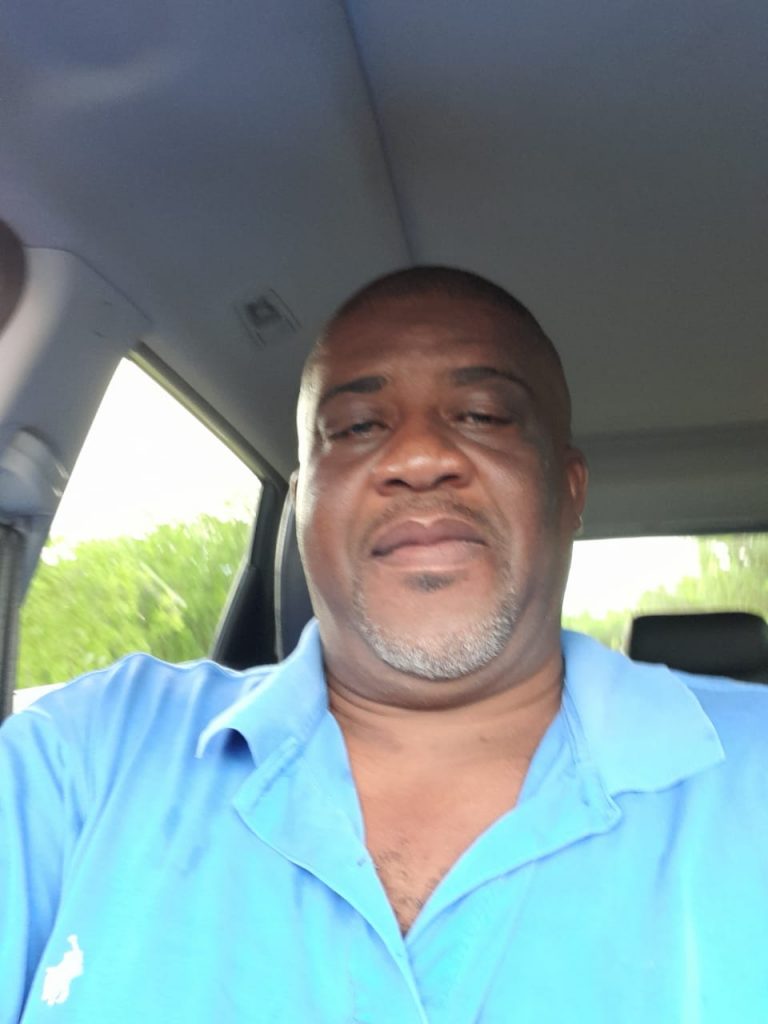 The BVI Basketball Federation will be taking a no tolerance stance following this weekend’s altercation at a basketball game and will be instituting bans and suspensions following investigations into the matter.

This is according to the federation’s President Dereck Varlack who told 284 News in an interview on Monday September 20, that his organisation will be disciplining all parties involved in the incident which took place on the night of Saturday September 18.

He said, “With our policy, dealing with the officials is a no nonsense… causing threats to the officials or even the federation members, even a fan or even a player if seen on video or threatening an official member, I know that can carry a lifetime ban. But the other incident, the federation will have to sit down and look at the behaviour, look at the seriousness of the crime, then we will decide if we will ban you for the remainder of the year.”

He added, “And when we say ban you for the remainder of the year we don’t mean just for the basketball venue just in town, but any organisation that plays basketball like Save the Seed or on Virgin Gorda.”

Video footage to be reviewed

President Varlack said the officials will be reviewing several videos taken on the night, to gain more insight on what really transpired and the perpetrators behind the incident.

“To actually say what happened, I really can’t say what happened. All I know there was an altercation on the court and what we’re doing now we’re looking at the videos to see what really went wrong and we’re going to deal with it from there,” he stated.

Police presence to be requested

Varlack also said that moving forward, he intends to request for more police presence at the games and assured residents not to be discouraged if interested in watching the games live at any of the venues.

“What we did was we actually asked the police for police presence and we’ve gotten security to check people coming in to the door to make sure they’re all right. But actually, what we need more is some more police presence at the games because basketball is a very intense and emotional sport and you expect these things to happen but you just try to minimize them and we try to educate the fans about the behaviour required while in the venue,” he explained.

The altercation occurred during the deciding match between East Rockers of the 7th District and Guns of the First District.

The two teams were tied at 1 game a piece in the 3 game playoff series. The continuation of that game is still to be determined.