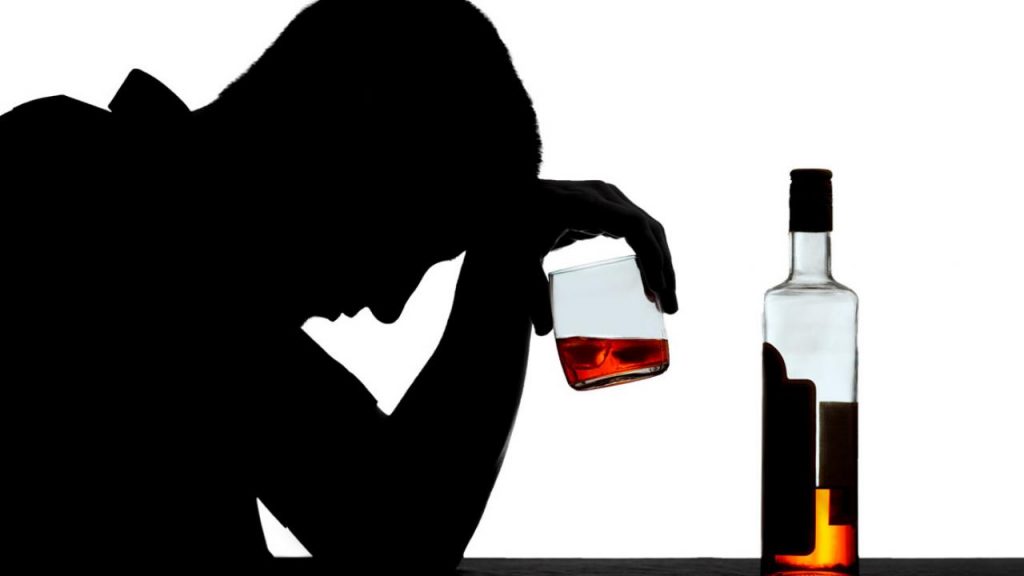 Alcoholism labelled a growing issue in the British Virgin Islands and has been linked to a number of serious vehicular accidents and aggression observed in some motorists in the territory.

This according to Sergeant Kishon Leslie of the Royal Virgin Islands Police Force Road Policing Unit who made the comments during a recent panel discussion on alcoholism.

He said while the culture of the BVI is accustomed to the consumption of large quantities of alcohol, it is a problem in the BVI’s society from a policing perspective.

“When you have these persons going to bars and consuming a large amount of alcohol it affects their ability and it impairs their judgment when it comes to driving motor vehicles or doing any actual work, maybe using tools or anything like that,” he stated.

He continued, “And for over the years, I observe that a lot of motorists consume a lot of alcohol and get in serious collisions and it’s a problem because now the officer has to respond to these incidents and most of the time these persons are violent and they don’t cooperate and you have to explain that procedure to them for them to understand and at the same time they have alcohol in their system.”

Sergeant Leslie also said the manner in which residents usually consume alcohol poses a serious threat to the safety of other motorists and pedestrians on the roadway.

He said his department has been working to bring more awareness to the issue in hope of reducing the high number of alcohol related accidents in the territory.

“It is a problem for us in terms of road safety. As you know, my department, the Road Policing Unit, we strongly believe in road safety, the safety of all motorists and pedestrians on the street and when one consumes alcohol, it put innocent lives at risk. It puts young children’s lives at risk, persons who going to and from school, teachers, everybody, it puts their lives at risk,” Sgt Leslie stated.

He added, “And I would say it’s definitely a problem in our society, it’s definitely a problem in terms of traffic on the road and it’s one that we take seriously and we try to do some educational programmes to help change people’s mind and to help manage their alcohol content. If you visit our Facebook page – Road Policing Unit, you will see some tips there in terms of the use of alcohol.”

Effects of alcoholism seen in healthcare system with increase of diseases

Meanwhile, Public Health Nutritionist Patrice Maduro said that the effects of alcoholism is prominently seen within the BVI healthcare system which has also negatively impacted its resources.

She listed some of the diseases directly linked to the constant abuse of alcohol which continues to be observed at healthcare facilities across the territory.

She said, “Something that is not talked about and I’m speaking about the drunk driving, but when you’re in health and you’re in the healthcare system, you can actually see the effects of alcohol in terms of the different amount of cancers that we are seeing, oral cancer, esophageal cancer, you’re seeing liver cirrhosis, hypertension, heart disease, rise in dementia, all of these can be attributed to the abuse of alcohol.”

“We also have digestive problems and weakened immune systems. So in the healthcare system, you can actually see it and that in itself causes a whole set of economic burden,” she added.

Maduro said the impact seen by alcoholism has resulted in the healthcare professionals taking a move to adopt and implement alcohol consumption guidelines.

She said these guidelines will be taken from the United Kingdom’s current alcohol consumption guidelines, as the UK’s guidelines are more strict when compared to other countries.