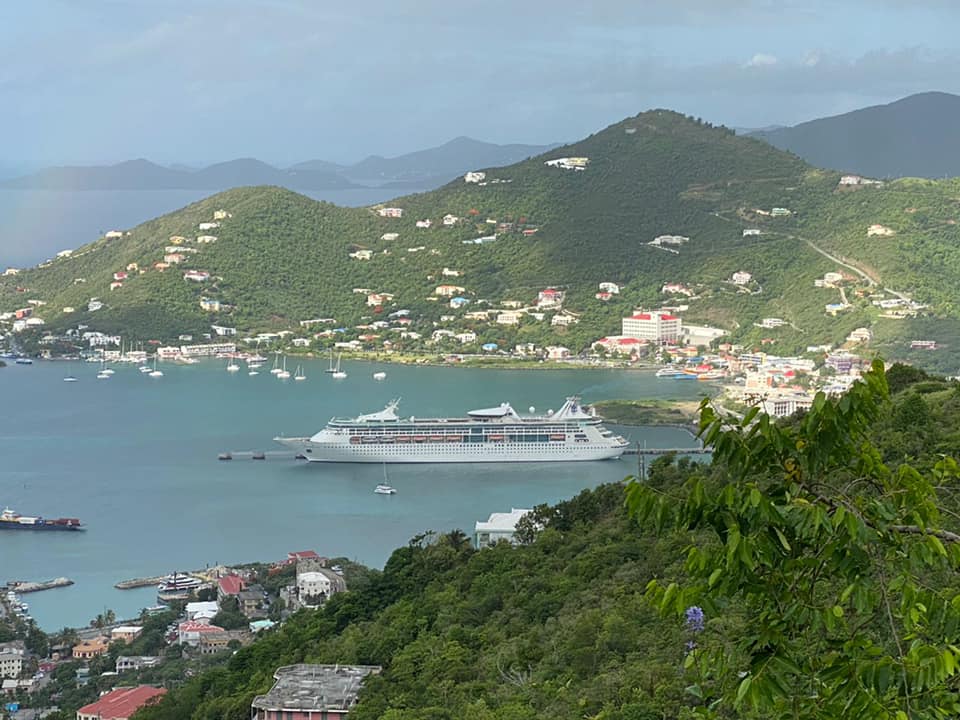 Nearly 300 cruise calls are expected for the British Virgin Islands in the 2021-2022 tourism season.

This is according to the Junior Minister for Tourism Sharie de Castro who made the comments during a recent tourism update to the territory.

She said this development stems from the recent Seatrade Cruise Global 2021 meeting in Miami Florida which was led by Premier Andrew Fahie and consisted of a delegation from the BVI.

De Castro explained that the plans brought forth by members of the delegation during the meeting were met with success as the cruise line stakeholders expressed great interest in the territory which extends over the next 3 years.

“I can confidently report that our operations plan was met favorably and cruise lines also indicated that interest in the BVI as a destination remained high. As such, during the meetings at Sea trade our cruise partners confirmed a total of 176 calls to BVI beginning October 13th, 2021 up until 2024,” she said.

“This confirmation indicates that the cruise industry is confident in our ability as a territory to deliver a safe and excellent cruise product for their guests. These additional calls represent most of our major cruise lines such as Disney, Carnival and Royal Caribbean. The territory can expect a total of 299 calls with 193 at the Cruise Pier for the 2021 2022 season with a projected increase the following season,” De Castro further stated.

The junior minister said the success of the meeting resulted from a team effort by all members of the delegation who stuck to the plan and did what was necessary to gain the intended result.

She highlighted the importance of having cruise ships return to the territory since it contributes some $70 million to the BVI’s economy.

“It is also important to note that prior to discussions with any of our cruise partners, we wanted to ensure that the team was clear of each objective. As such, we were strategic and deliberate to ensure briefing meetings were held with the delegation every morning so that we were all on the same page and debriefings followed at the end of each day to evaluate all that was discussed. As a delegation, we wanted to ensure that every area was considered, every potential issue addressed and that we were prepared to take advantage of any opportunity presented,” De Castro explained.

The Territorial At Large Representative also took the time to thank Premier Fahie for his leadership during the meeting, along with some of the other agencies which she said contributed significantly to the BVI reaching their intended goal.