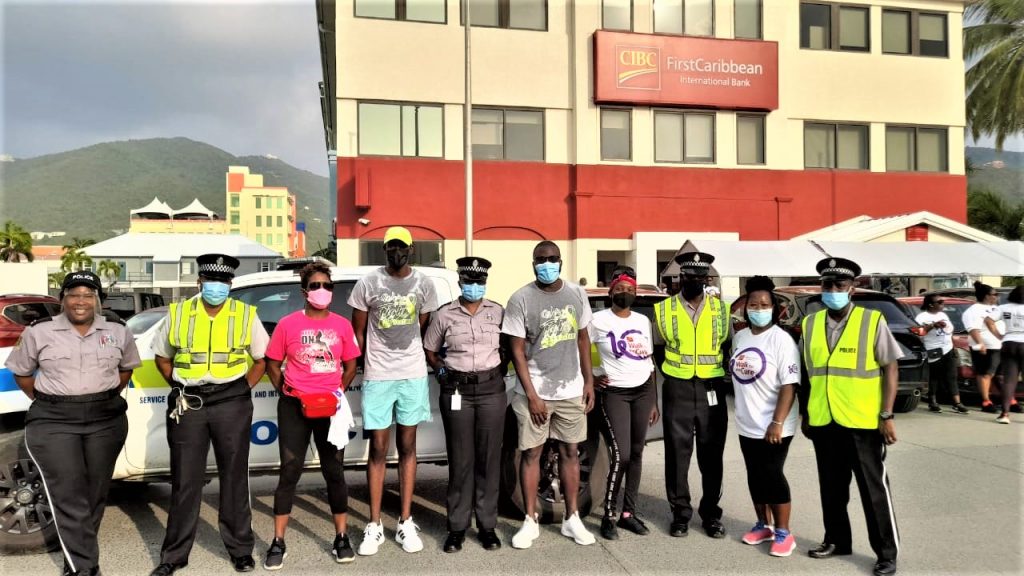 The recently dispatched community officers are again moving around and making their mark within the assigned communities.

Acting Deputy Commissioner Jacqueline Vanterpool says the COVID-19 outbreak in July and August halted much of the in-person links the officers intended to build, however work has restarted in September.

“We are pleased with the enthusiasm showed by the officers selected to be community officers as they make their rounds within the communities. They have adapted well to their new roles. We expect that relationships will be built and opportunities to collaborate in reducing social disorder and public safety issues within communities will increase,” the Acting Deputy noted.

Just prior to the July COVID outbreak, community officers made introductions and presentations at a number of walks, ride-a-longs and observations including the New Life Baptist Church Ride for Life Bike-a-cade, Children’s Read and Play Programme in the East End Park, the First Caribbean Walk for Cancer event as well as various schools and churches within their assigned zones.

Community officers of the East End division partnered with Sgt. Jacqueline Tom-Christopher in the creation of a Girls Club for females between the ages of 9 and 19.