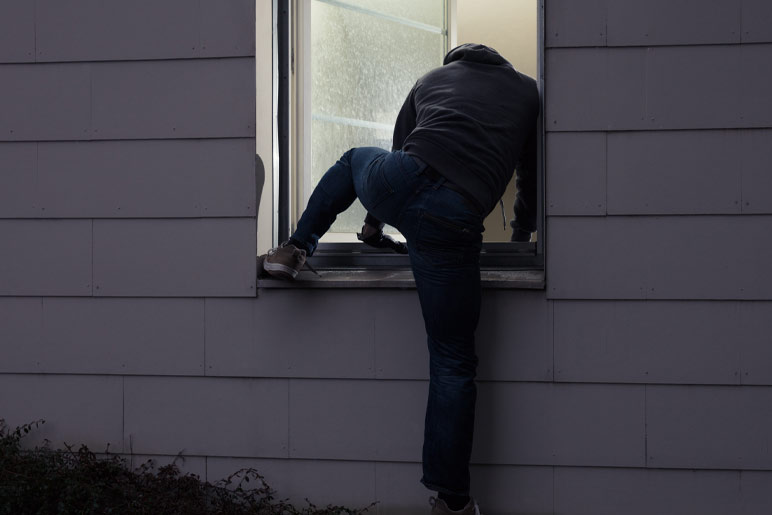 East End Police apprehended a burglar just after he entered a business establishment in the James Young area while the officers were on early morning patrol.

Around 3:45am, officers glimpsed a male slipping into one of the storerooms of the establishment with a shopping bag in his hand. Once caught, the man admitted to entering illegally.

Germaine Wattley, 44, Chapel Hill was subsequently charged for both burglary and breach of curfew.

Just last week the Royal Virgin Islands Police Force announced breakthroughs in several burglaries with four arrests in break-ins around Tortola following a recent spike. Construction material and gear around homes and on roadways remains the items of choice for thieves.

Police are discouraging persons from leaving valuables in unfinished and unsecured buildings. Contractors should provide the necessary security at construction sites with the use of onsite CCTV cameras and alarm systems. Owners of construction material also should place identifiable markings in case their items are stolen and later recovered.