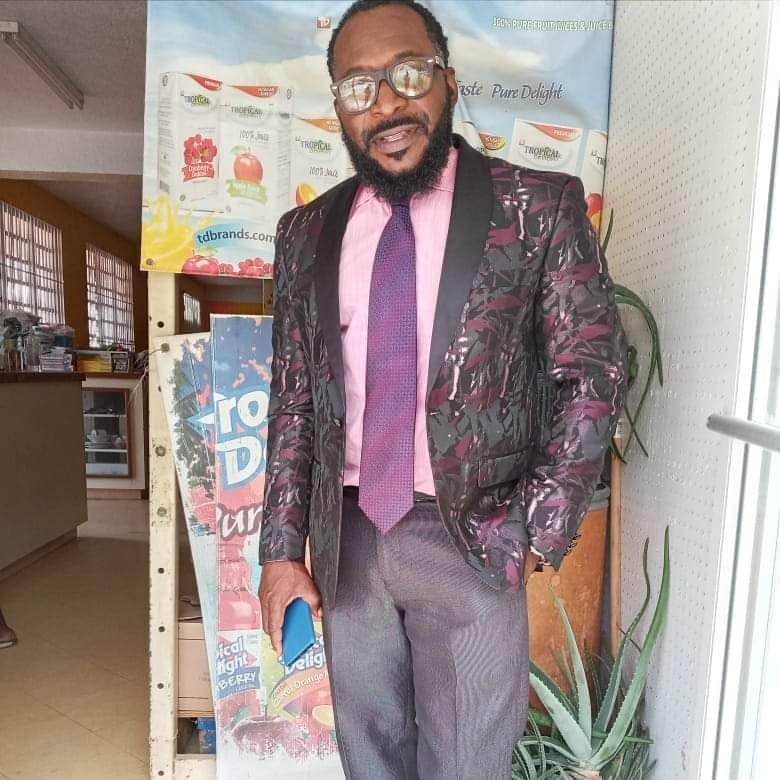 The four-murder accused in the homicide of the late Matthew Daly is linked by CCTV Camera footage and cell phone evidence as court hears it was a murder for hire hit involving the four men.

This was revealed when the four accused which include Edward Crook, Dejshon Benjamin, Micah Ormond and K’Vawn Choucoutou appeared before Magistrate Khadeen Palmer during a virtual hearing on Friday October 15.

Director of Public Prosecutions (DPP) Mrs. Tiffany Scatliffe- Esprit presented some of the evidence in the case, which she said concluded that Daly was a target of a hit that involved financial remuneration paid to the four accused.

Setting up the fish

According to the DPP, the four accused were taken into custody in October 2020 and their phones were confiscated for investigative analysis, which revealed a series of conversations between the quartet referring to “getting the fish” or “setting up the fish” who was later confirmed to be Daly.

On the day of Daly’s murder which was September 10, evidence revealed constant communication between Daly and Crook as early as 9am up until after 1pm, less than an hour before Daly’s bullet riddled-lifeless body was discovered in Spring Ghut.

She further said that there are couple instances discovered via CCTV footage which showed that Daly was trailed by the accused on the day, on different occasions.

She said Benjamin and Choucoutou were in one vehicle and were seen trailing Daly on the morning of his death around 11am, then after 1pm, Ormond’s vehicle was seen trailing Daly in the area of Spring Ghut, where his body was later discovered.

The DPP revealed that Daly’s last phone call was around 1:06:42pm to Crook, who then immediately called Ormand, who was last spotted trailing Daly.

She said that between 1:07pm and 1:10pm, all three vehicles with the four accused were spotted traveling from the Spring Ghut area one behind the other.

Following the gathering of this new evidence, Mrs. Esprit said the four accused were all rearrested in October 2021, and all denied involvement in the murder.

Crook is being represented by attorney Steven Daniel, Benjamin by Michael Maduro, Choucoutou by Reynela Rawlins and Ormond by Valerie Gordon.

The men have been remanded to Her Majesty’s Prison in Balsam Ghut until November 24.