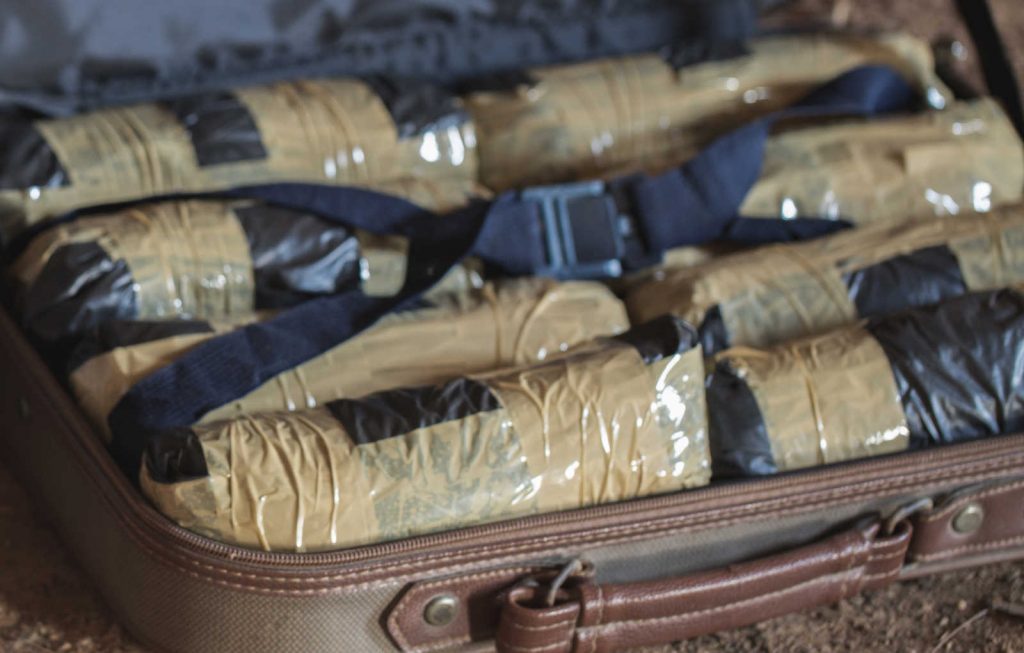 Federal agents led by the Drug Enforcement Administration (DEA) on Thursday conducted an operation in the Havensight Shopping Mall in the vicinity of the Tap & Still restaurant resulting in the arrest of multiple individuals and confiscation of multiple bricks of cocaine, according to a person with intimate knowledge of the operation.The operation was conducted during the afternoon time, leading to more than five arrests, according to the person. A large quantity of cocaine was also confiscated, estimated to worth millions of dollars in street value.

The operation occurred in broad daylight with individuals in the area and vehicles passing by. The Consortium was unable to gather information on the individuals arrested. U.S. Attorney Gretchen Shappert told the Consortium she could not comment on the matter.

The latest operation comes on the heels of yearslong sentences handed down to two V.I. Police Department officers for their main roles in a massive cocaine operation. Police Officers Teshawn Adams and Shakim Mike were sentenced to 14 and 12.5 years in prison respectively.

The U.S. Attorney’s Office is expected to issue a release on the drug bust at some point, though when was not clear at time of publishing.

According to the person, over a dozen bricks of cocaine were confiscated as part of the Thursday afternoon operation. It was unclear as to whether weapons were found as part of the federal action.