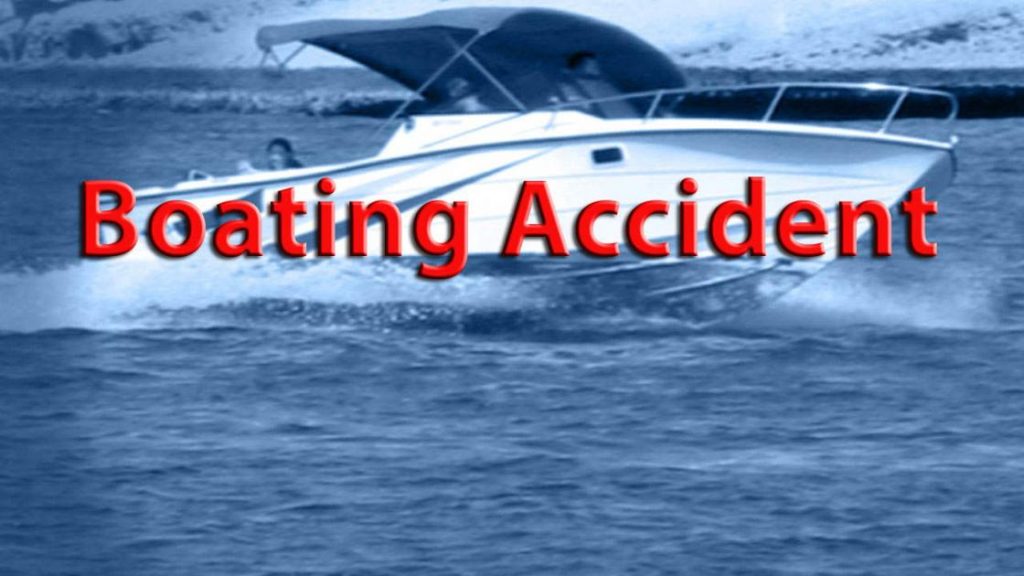 One person has been arrested following a fatal boat accident which resulted in the death of one man late yesterday evening.

This was confirmed by the Royal Virgin Islands Police Force which told our news station that all persons were accounted for, however three other persons are at the Dr. D Orlando Smith Hospital receiving treatment following the accident.

“Police continue investigations today into a boat collision involving two vessels which occurred late yesterday afternoon in the waters outside the Prospect Reef area. One man was pronounced dead and three others are at the DOSH receiving treatment,” the RVIPF stated.

The RVIPF added, “One person was arrested in relation to this matter. All passengers are believed to be accounted for but inquiries continue to make the final determination.”

While the RVIPF did not confirm the name of the deceased, reports reaching our news station indicate that the deceased is Frandy Martin Jr.

We at 284News send our condolences to the family of Martin.

We will be updating the public as more information comes to hand regarding this tragic incident.