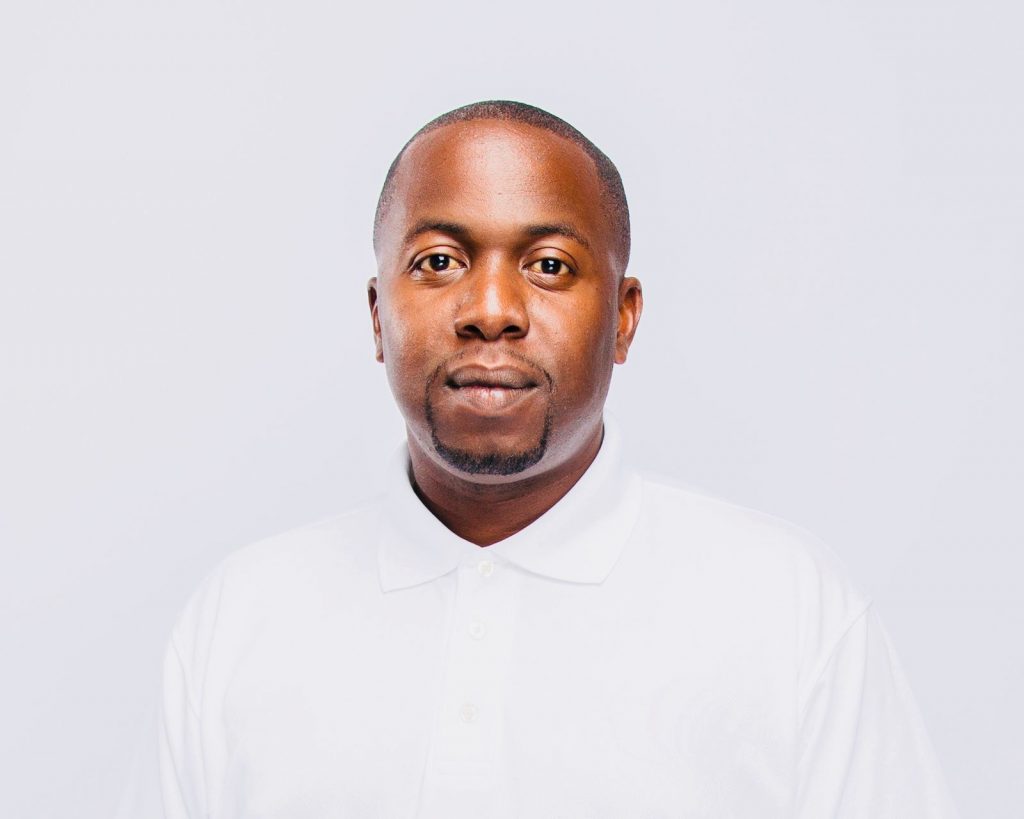 A cartoon image which has since been removed from the Virgin Islands News Online (VINO) website has received heavy criticism from the BVI public following its controversial encrypted message.

Taking to social media to speak on the distastefulness of the image was Psychologist and business owner Dr. Michael Turnbull.

He said the cartoon image was a blatant sign of hate and discrimination and one that exhibited all the characteristics of online bullying.

Dr. Turnbull added that it also showed the lack of disregard from the online news website, an action which he said plants the seed that adds to the already existing issue of mental health in the territory.

“This is blatant “hate and discrimination”, and there are no ethical standards, no accountability. Two weeks ago, there was an Anti-Bullying campaign, yet as Adults this is sanctioned and supported by those that patronize this media site. Furthermore, as a doctor, the insensitivity to those that try really hard to deal with various mental conditions,” Turnbull stated.

No irony or metaphoric content to push the culture

Dr. Turnbull said that cartoon images of such nature are normally used to push underlying messages through sarcasm and metaphors which causes people to interpret and think, but on a positive note.

He said this message was deplorable and contained nothing whatsoever that could possibly push the BVI culture and cause the people of the territory to think.

“The picture below, if I were to dig deeper to find an allegorical meaning, is scary. Does it say that any descending voice, anyone seeking for clarification, any attempt for justice, will result in the person being victimized, paraded and marginalized in an attempt to quell others, therefore keep the status quo? Does it say that our societal moral fabric is low that we allow our black sisters to be degraded? Does it say that a woman is less valuable because of a marital separation?  Does it speak to the class system that associates those that are not in power as less than? Does the association with Halloween have deeper cultural references, like the “cow foot woman”? We are reminded to stay inside and quiet, so we don’t get trampled on,” he questioned.

“All the above are me digging deep to find a meaning, however it’s not so,” he added.

Dr. Turnbull said he has no issues with anyone or entity expressing their freedom of speech but said it should be done in a responsible manner.