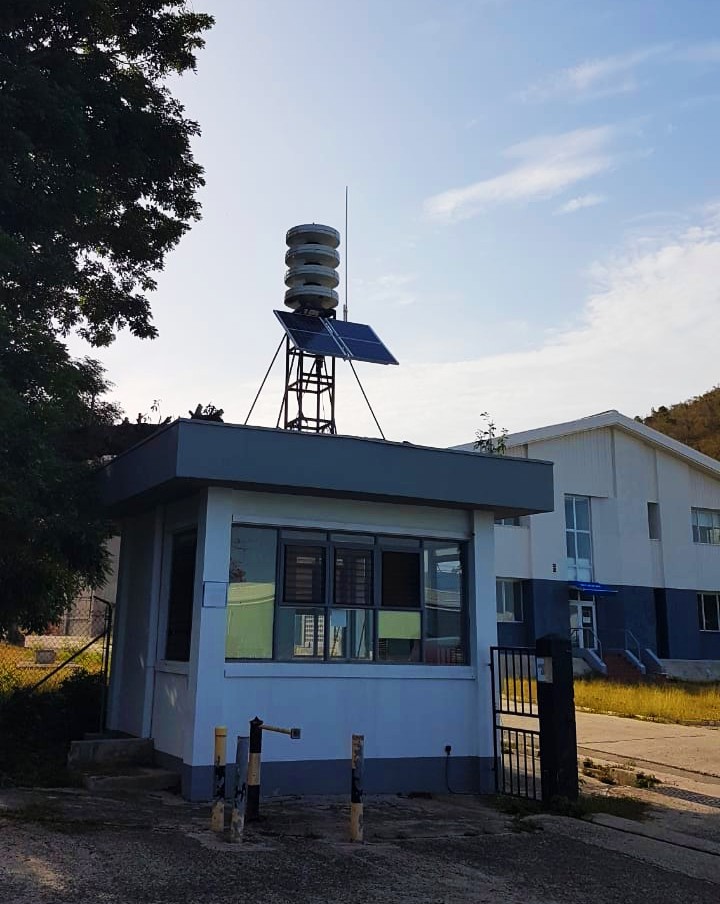 Residents and visitors in West End, Tortola will be better prepared for emergencies after the installation of a new early warning siren at the West End Community Centre.

Nearby residents may hear brief testing of the unit on installation day Tuesday, November 23. Residents should expect the unit to sound for one minute as part of the regular fourth Friday system tests, including the November test scheduled for the 26th.

The siren is designed to alert residents who are outdoors that they should check for safety advice from the Department of Disaster Management (DDM) via local radio. It is the 16th to be installed, joining units placed in strategic locations around Tortola, Virgin Gorda, Jost Van Dyke and Anegada.

“The goal of the National Early Warning and Multi-hazard Alert System is to reach as many persons as possible, which requires us to utilise every method available to us, Mr. Penn said. He added, “At the moment, this includes emergency broadcasts on local radio stations, the DDM Alert app, the Department’s website and social media accounts, our network of sirens, SMART radios, and hand held radios, as well as messages issued via partnerships with mobile phone providers.”

The Acting Director explained that in addition to the typical siren wail tone, the new unit can give voice instructions.

“When there is an emergency at short notice, this new siren can put residents in the area on alert. Thanks to the speaker technology, we can also share voice instructions with safety advice or other vital information,” Mr. Penn said.

Residents are reminded that during testing periods, the sirens sound for 60 seconds. In an emergency, the sirens would sound continuously. The National Early Warning and Multi-hazard Alert System is tested on the fourth Friday of each month.