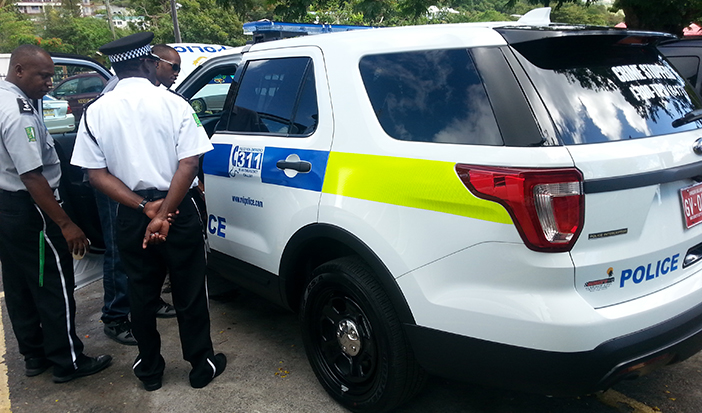 Heavy police presence is presently on the scene of an ongoing operation at an apartment complex in West End Tortola, where a number of persons were seen detained in police custody.

This is according to a visual observation by one of our reporters who were on the scene, who witnessed the heavy presence of police officers who were fully armored and heavily armed.

While no details on the specifics of the operation were revealed to our media house, the Royal Virgin Islands Police Force in an invited comment said, “We cannot comment on an ongoing operation. Once completed, we would release the outcome if need be.”

284News will keep the public updated on this developing story as more details are unveiled.