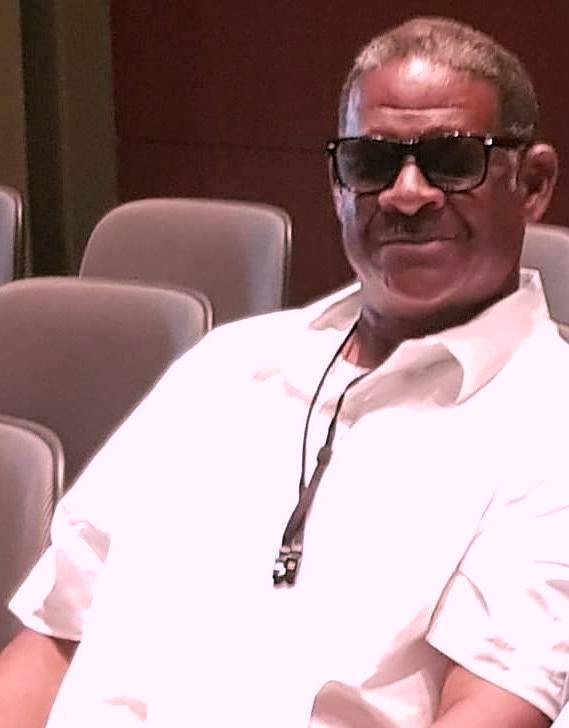 Until a vaccine or cure, geography, control of population movement, and good governance are three of the most crucial factors in keeping the COVID-19 pandemic under control and at bay, in the British Virgin Islands.

Presently there are 17.5 million cases of COVID 19 globally and a rising death toll of nearly 700,000. The pandemic is actually accelerating, and showing no sign of slowing down.

The USA is by far the worst affected country. As of July 31 2020, there were 4.6 million cases of COVID in the US and 155,000 deaths. The US has over 26% of the world’s cases of COVID-19 and over 22% of COVID deaths. This is the result of a horrific failure of leadership that could make the Donald Trump Presidency a one-term affair.

Trump was well on his way to a second term, and even a landslide win, before the pandemic reared its ugly head.  Gross mismanagement of the pandemic resulted in a leadership that has lost complete control of the narrative and trajectory of the pandemic. Hundreds of thousands of Trump supporters in spite of the clear evidence, believe COVID-19 is a conspiracy and hoax, designed to ‘’get their man.’’

Today, US citizens are not expected to be allowed to travel out to most countries of the world until the ending of 2021, and even that might be optimistic. The US passport, once a travel document to envy, is today practically useless.

Now large diverse countries have not fared well with the Coronavirus. Large and powerful states such as The USA, UK, Brazil, India, and Mexico, and a number of European states, have taken a severe beating from the virus.

On the other hand, a number of islands in the Caribbean, Micronesia and islands in the Pacific, and small countries such as New Zealand, and Cape Verde off the West African coast, have been successful in containing and managing the spread of the COVID 19 virus.

The reason for the preceding is that it is much easier for these countries to shut their borders and lock down their societies than say a USA with 360 million people that had planes filled with people arriving from Corona hot spots up and until the end of April 2020, And even after that with flights from Europe and Asia that kept flying in until early June.

After a deadly visit by COVID 19, that killed tens of thousands, Europe was only able to flatten the pandemic’s curve by restricting the movement of its 450 million residents by suspending the Schengen Agreement.

Massive countries are at far greater pressure to evade the need for strict control measures against COVID owing to their hosting large and diverse internal markets that are unable to break complex supply chains, without causing severe economic disruption.

Lockdown in specific states and communities of the USA has resulted in deep economic contraction and a huge surge in unemployment. It is a similar story in the UK.

It is much easier for a country such as the British Virgin Islands with a population of 30-40 000, and just a few hundred square miles to manage a pandemic effectively by locking down its communities, and shutting its borders, than a nation of 300 million with millions of square miles.

It is easier for a small country to test trace and isolate, as most of its inhabitants are a short car drive away from major health facilities. Any infected traveller entering a small territory that is managing its health resources effectively can be better placed in isolation, than one entering a country that is millions of square miles. In the latter, the infected individual disappears into a vast society and can end up infecting thousands.

The small island advantage cannot be taken for granted. Geography and the ability to contain the pandemic by swiftly shutting down is the greatest asset small countries possess in the fight against the Corona Virus, in absence of vaccine or cure.

And suffering economic hardship for keeping the country safe and COVID free is a price well worth paying, instead of the peril of a deadly COVID 19 surge in societies that have neither the resources nor the ability to deal with mass infection and death.

Should that COVID surge happen through carelessness and irresponsibility, these societies stand to not only lose their health and wellbeing, but their economies will also actually contraction to an even greater degree: a double whammy.