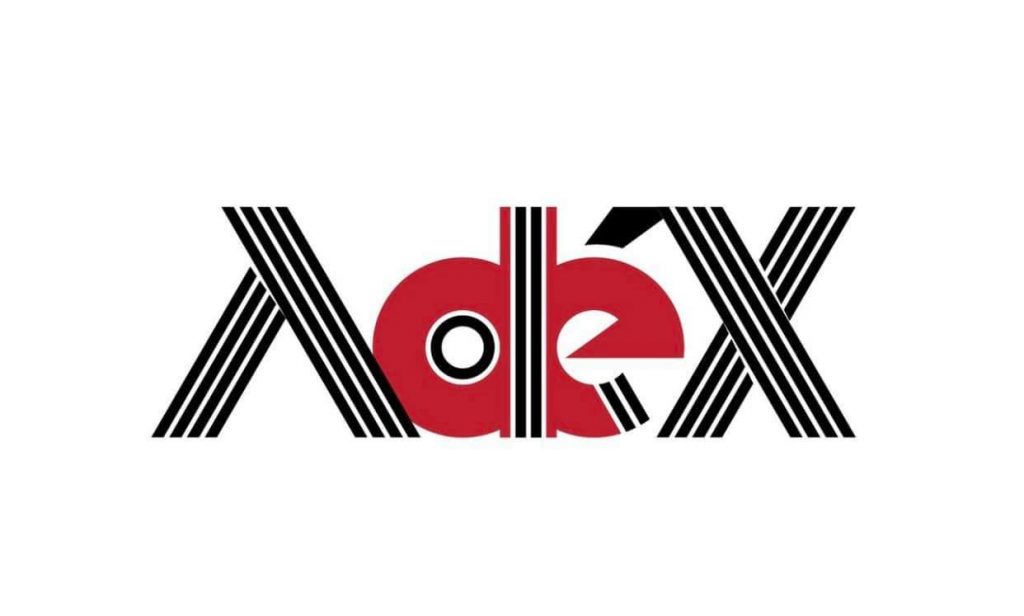 The 2021 Saint Lucia elections is gearing up to be a battle of the bases, and the Saint Lucia Labor Partys’ (SLP) base is simply larger. So instead, the United Workers Party has gambled on making this election about its leader Allen Chastanet but that has been a dismal failure. Despite his notable public presence in the last months to shore up his low approval rating as leader, the partys’ efforts to rehabilitate his image has failed. Over the next couple weeks, I will share my thoughts on various factors why the United Workers Party (UWP) is potentially geared up to lose the next election.

Like some coon caricature out of a Hollywood flick from the 1900’s Allen Chastanet went on a tour de class these past months to connect with his base and ensure them that he knew what it meant to be a “Looshan”. More like a tour de classe, his attempts seemed to have left a bad taste in the mouth of the majority of Saint Lucians. Questionably, images of him picking guavas, drinking coconut water and playing with youth simplistically played into the old American concept of showcasing Presidential candidates eating hot dogs and holding babies. Not surprisingly, in the Caribbean we can see and smell bullshit a mile away. So this heaping pile of Cambridge Analytica propaganda, has done more damage, than good for the questions of his “Looshan-ness” and relatability. Tied to his image, the questions of race and class seem to be a controversial topic many are uncertain how to rile up or distance themselves from on either side of the political divide. Interesting, however, what has been more damaging to his stature in local and regional politics has been his own irreparable, racist and anti-Caribbean missteps on slavery and colonization. I would serve no one any justice to paraphrase, so I quote the vile and publicly lambasted words – “Colonalization (sic) has a conscience!” Sadly, to this day, he has not apologized, retracted or provided any sense of remorse for his damaging rhetoric.

To add insult to injury, his wife, rumored to be the hand that rules the roost, unknowingly unleashed further doubt to his already questionable privilege. In an interview, his wife Raquel Duboulay-Chastanet dressed in modern national attire and the arrogance to go with it, reassured the viewers that she was from one of the oldest French families in Saint Lucia and that they are always looking to leave Saint Lucia in a better place that they “found” it. She was also adamant in her claims that racism doesn’t exist in Saint Lucia. In true colonial settler face, Duboulay-Chastanet through her historic, economic, & social privilege let it be known that racism didn’t exist in Saint Lucia, that she never experienced it or ever meted it out to Saint Lucians. It was precarious, as was noted in posts and comments online that the “First Lady” kept referring to her “complexion” and not race during the interview.

Coupled together, they both undoubtedly nailed the class, race and social privilege coffin into its grave. Voters are simply turned off by classism, gimmicks, and his attempts at cultural appropriation. It would appear that a shift is in the making to divert attention from his low ratings as leader but that DSH horse has left the barn and this will haunt him as he enters the election cycle.