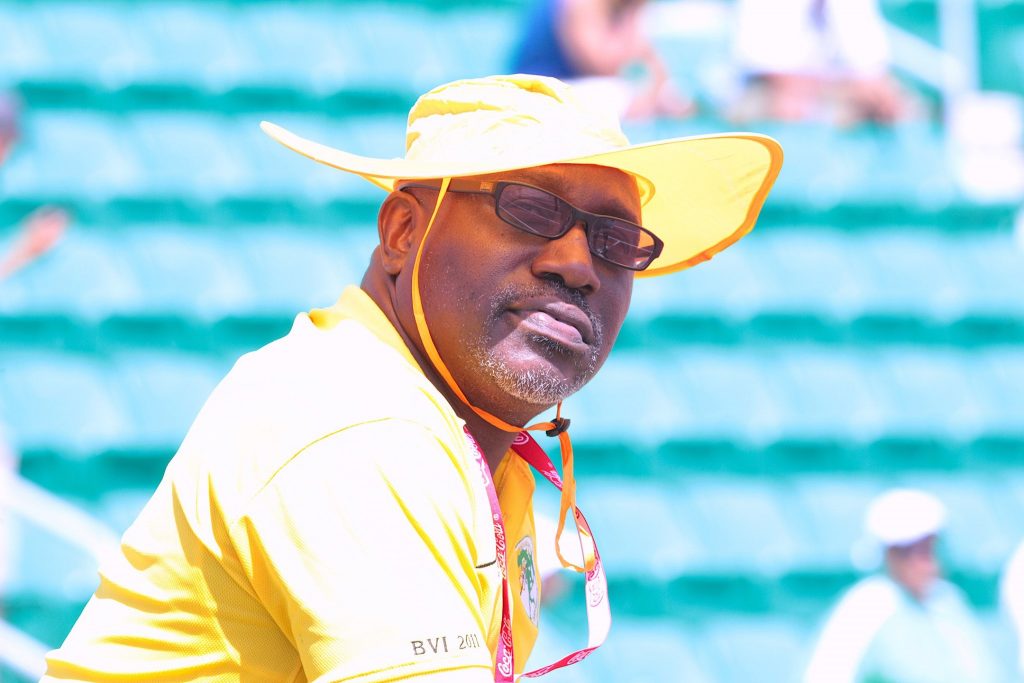 Before laying out the observations which will more so focus on the 2000-2021 period where the most ex-athletes have been elected to govern, it’s important to provide some requisite background to strengthen the points.

With the exception of Cricket and Softball Associations formed in 1945 and 1952 respectively, six other sporting associations—Athletics, Tennis, Sailing, Basketball, Football and Volleyball— were formed between 1970-79.

The Ministerial of Government we have, was introduced in 1967. Since then, former athletes from Cricket, Softball, Track and Field, Football, Basketball, Volleyball and Tennis, have become elected officials—including those who have been Presidents of Cricket, Softball, Basketball, Volleyball and Tennis. In 1971—just 4 years after the Ministerial system began—the first ex-athlete was elected. Officials from Cricket, Softball, and those associated with Basketball and Volley, have all become Chief Ministers/Premiers and Minister of Finance—including one who wasn’t the Leader, but was the Finance Minister.

Track and Field in 1975 and Softball in 1976, were the 1st sports to represent the BVI in Central American and Caribbean Championships competitions. In 1978, our 1st medal was won at a regional championships when I earned Carfta Games 400m silver.

It wasn’t until 1982 when Hon Ralph T. O’Neal (BVI Cricket Association President 1960-1978) was Minister of Social Development, that sports finally received any government assistance. Since then, whatever assistance has been given, has  always been piecemeal or ad hoc at best.

SPORTS NOT A PART OF THE NATIONAL BUDGET

October will mark 36 years since I began a Sports Journalism career, starting at the BVI Beacon in 1986 & 37 years that I’ve been involved in sports administration. The National Budget in 1986, was $23,195,000. Today, we have a National Budget of over $400,000,000. Notably, as in 1986, Sports/Youth Development is NOT a line item in the annual budget. Anything that’s significant at the national development level, is included in the budget.

By contrast, during a 2015 meeting in Moscow with fellow Olympians from the Americas, I learnt that Central and South American countries provide between %4-6% of their National Budget to sports, compared with %0 for the BVI.

No one knows the financial outlay required to administer sports in the territory, as associations have never been brought together to produce and present a budget, outline their plans for Youth, Jr. U23, Sr. and national team program development.

Since 2000, there have been 20 different ex and current Sportsmen and Sportswomen elected to public office. Despite that, there’s no agency or group setting the national vision for sports. Every election, there’s the expectation that things will change. Sadly, it hasn’t. Since 2000, we have had three ex athletes affiliated with Softball, Basketball and Track and Field as the Minister directly responsible for Sports. None have remotely furthered the cause for sports or considered sports becoming a line item in the budget.

Time and again when an athlete shines, we hear that: “there’s talent here.” It begs the question how is it identified, nurtured, financed and developed? Outside of organizing league play, politicians who were ex athletes and those who have been association presidents, have not contributed to any sustainable youth development programs for the sport they played, nor have sponsored, encouraged or supported the development of leagues in their respective Districts, since being elected. The future of sports is predicated on youth development. Studies have shown, that young people actively engaged in sports and youth activities, refrain from engaging in delinquent behavior.

Over the years, many suggestions have been put forth with regards to ways of funding sports. This has fallen on deaf ears. In 2021, many grounds across communities lack the most basic amenities and there has been no basic minimum standards established for sports or where the BVI wants to be in sports. We’ve had the Sports Complex, improvements to the A. O. Shirley Grounds and E. Walwyn Brewley Softball Park, but, there’s no National Stadium. The ‘facilities’ we have and I use that term gingerly, are substandard. There’s inadequate seating and fans stand at most sports they attend.

In 2021, should this be acceptable? Not in a country that has the resources as ours and a budget that has grown from $23 Million to over $400 Million in the last 36 years, while the bulk of our politicians who were former athletes have been in power since 2000 when the budget topped $200 Million for the first time? The talk about “supporting sports” hasn’t matched their actions! At best, our former athletes have failed sports as politicians.

For our sports to flourish, a basic framework that includes the following elements are required, if our sportsmen/sportswomen are to truly elevate to their potential:

• A vision for sports must be developed and there must be drivers of the vision, without political interference

• Minimum standards at every level of sports must be established

• Establishment of Community/District based programs/competitions, leading to inter District competitions

• Training a pool of officials in Communities/Districts, to facilitate the competitions, with an eye of some officials becoming certified

• Since 1957, only Track & Field has had school based competition. School based competitions in Softball, Basketball and Volleyball starting at Primary & High School levels through the national level should be developed, with an eye towards athletes gaining scholarships and in turn, elevating these sports for competition at higher levels

• Establishment of a National Sports Conference

• Establish public Swimming pools and Tennis courts. (These should be part of school based competitions)

While this list is not exhaustive, should the interest in sports—with action—be desirable, it could be a starting point to move forward.