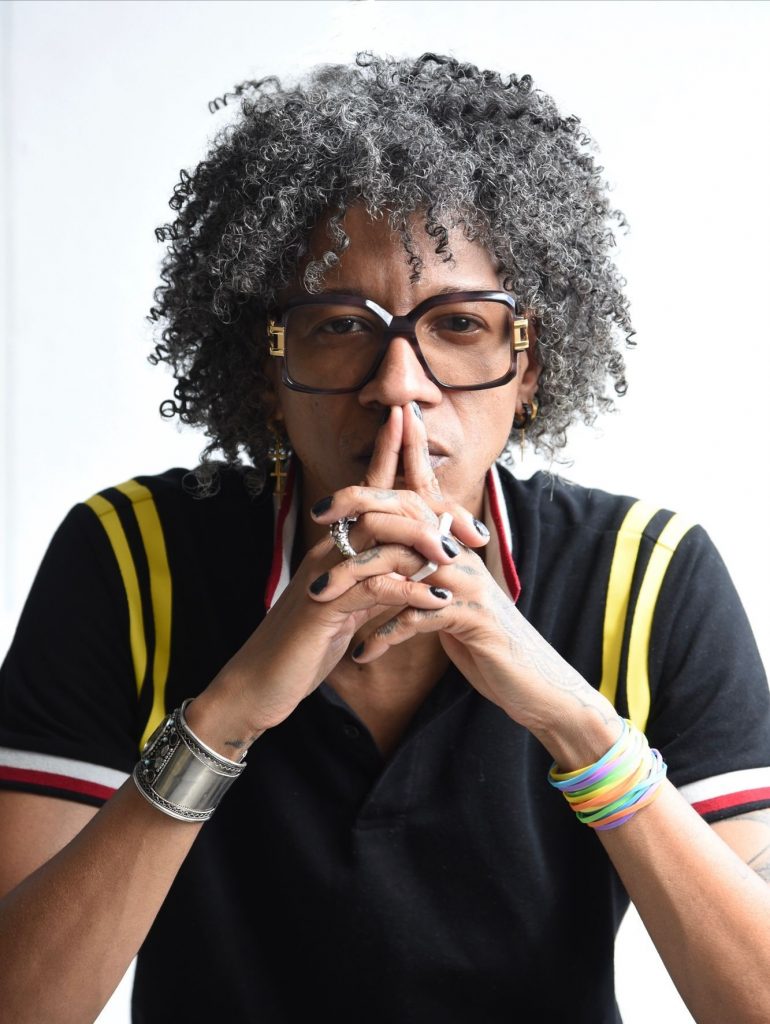 As we return to a sense of normalcy in North America over the Spring/Summer months, the number of Caribbean workers who travel abroad to work from the OECS will likely increase during this time. This is why regional bodies need to step-up its involvement in protecting its citizens as they travel abroad, says Adéx.

There are just about 60,000 migrant farmworkers – many from Central America and the Caribbean – who come to Canada as part of an annual migration of people that is in ramping up already. Migrant workers have been working through and during the pandemic against all odds, to their lives and livelihoods.

In addition, this is against the back drop of another group of migrant workers, we tend to forget – cruise sector workers. In the United States Federal health officials have approved the first passenger cruise from the U.S. from Fort Lauderdale in June — but Florida’s governor insists he will block company plans to require passengers be vaccinated. This is a worrying development, as if permitted, cruise liners who were among the worst super spreader events during the early days of the pandemic, could be a clear and present danger to the significant advances made by regional governments to manage the challenges during this crisis.

According to Chris Ramsaroop from Justice for Migrant Workers, Canada’s temporary migration schemes are simply a 21st century system of indentured labour. He noted that workers are tied to an employer and denied labour and social mobility – rights workers in other industries enjoy. Chris views the Canadian agriculture industry as one that operates as a plantation system and not acceptable that it continues in its form but that a better system be created where farm workers have full rights and the protection under Canadian labour laws.

The question that is going unanswered is – Which regional bodies are leading the charge to ensure the health, safety, and secuirty of citizens in the region are of paramount concern and not to be eroded by the re-opening of the tourism sector?, asks AdéX