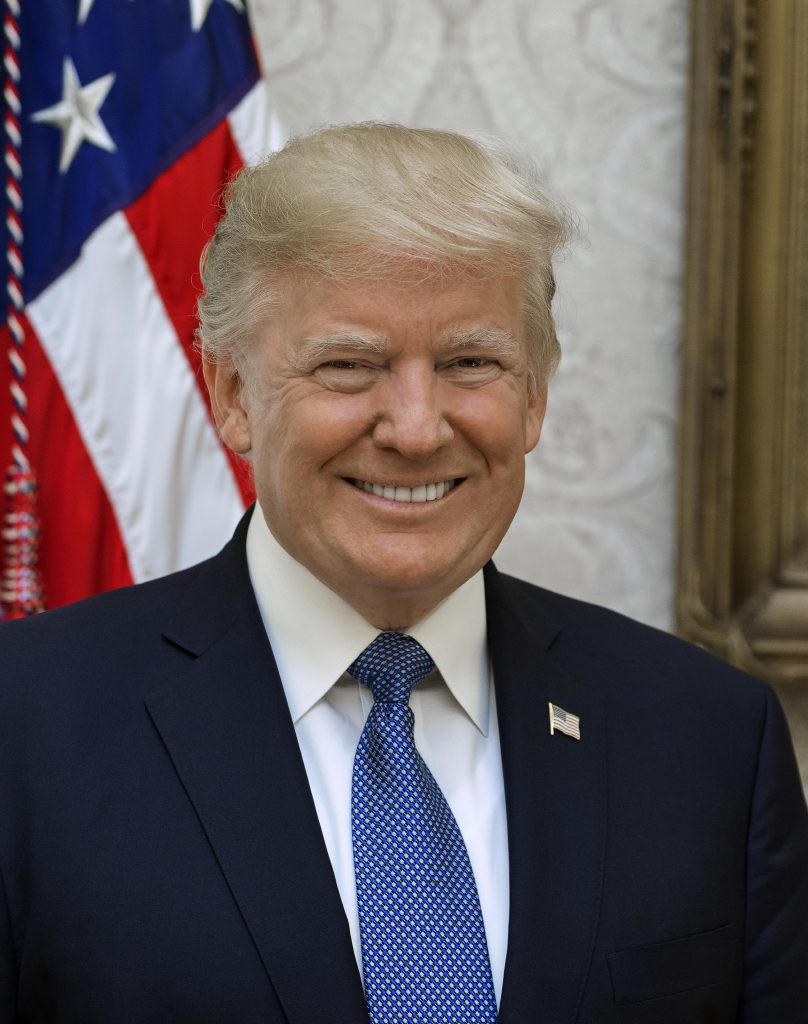 President Trump is the first president in U.S.A. history to be impeached twice.

The House of Representatives passed an article charging President Donald Trump with “incitement of insurrection” for his role in last week’s deadly Capitol attack.

Trump will most likely stay in office and finish out his term because it takes a Senate conviction to remove him from office, even after he has been impeached.

According to reports by CNN, Senate Majority Leader Mitch McConnell is signaling he’s in favor of impeachment, a GOP source says, but he’s made it clear that the Senate trial won’t start until President-elect Joe Biden is sworn in.

President-elect Joe Biden is scheduled to be inaugurated on January 20th, 2021.