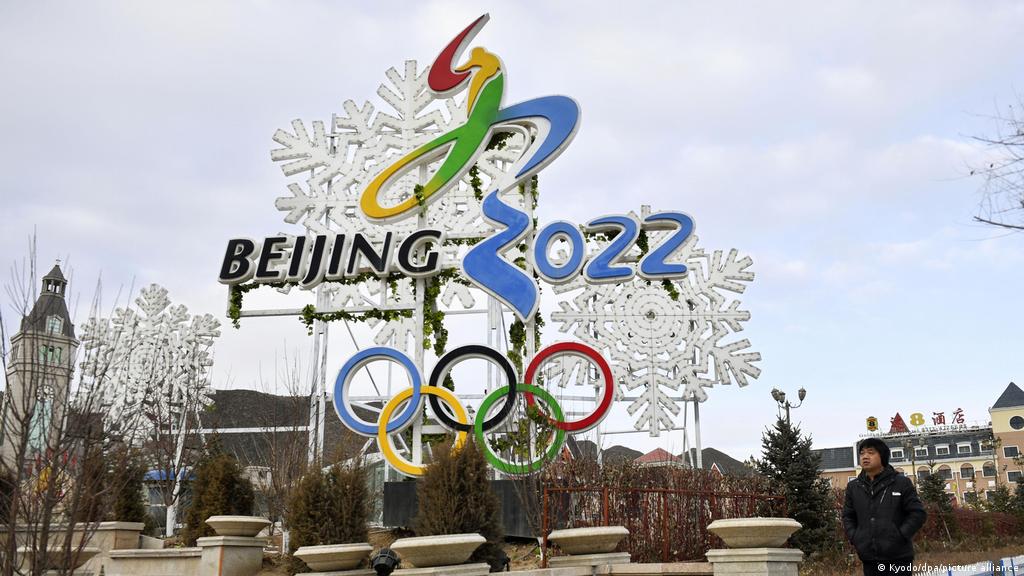 The Biden administration will not send an official US delegation to the 2022 Winter Olympics in Beijing as a statement against China’s “ongoing genocide and crimes against humanity in Xinjiang,” White House press secretary Jen Psaki said Monday.

US athletes will still be allowed to compete in the Olympics, but the administration will not be sending government officials to the games. The same policy applies for the Paralympic Games, which are also taking place in Beijing.

The White House is looking to send a “clear message” that the human rights abuses in China mean there cannot be “business as usual,” Psaki told reporters at a White House briefing.

The move marks an escalation of pressure by the US on China over allegations of forced labor and human rights abuses in China’s western region of Xinjiang, particularly against the Uyghur population and other ethnic and religious minority groups.

President Joe Biden told reporters last month he was weighing a diplomatic boycott as Democratic and Republican lawmakers, including House Speaker Nancy Pelosi, advocated for one in protest of China’s human rights abuses.

“US diplomatic or official representation would treat these games as business as usual in the face of the PRC’s egregious human rights abuses and atrocities in Xinjiang, and we simply can’t do that,” Psaki said.

Psaki said that the diplomatic boycott of the games does not mean “that is the end of the concerns we will raise about human rights abuses.

“The White House has informed its allies abroad of the US decision, Psaki said.

Psaki also said the White House did not feel it was the “right step” or fair, to penalize US athletes who have been training for years by holding an entire US boycott of the Olympics. The last time the US fully boycotted the Olympics was in 1980 when former President Jimmy Carter was in office.

The US typically sends a delegation to the Olympics — first lady Jill Biden lead the US’s diplomatic delegation to the Tokyo 2020 Olympics, which took place over the summer after being postponed because of the Covid-19 pandemic.

Next year’s Winter Olympics was not a topic of conversation during the three-and-a-half hour summit that Biden and Chinese President Xi Jinping held last month. The summit didn’t yield any major breakthroughs, and none were expected ahead of time.

Throughout the November summit, Biden and Xi engaged in a “healthy debate,” according to a senior Biden administration official present for the discussions. Biden raised concerns about human rights, Chinese aggression toward Taiwan and trade issues.

Earlier this year, the Biden administration announced it was blocking the import of certain materials that are used in solar panels from a company in Xinjiang over allegations of forced labor. The administration also moved to restrict exports of five Chinese companies over alleged human rights abuses against Xinjiang’s Uyghur population and other ethnic and religious minorities. The Xinjiang region is a major production hub for many companies that supply the world with parts needed to build solar panels.