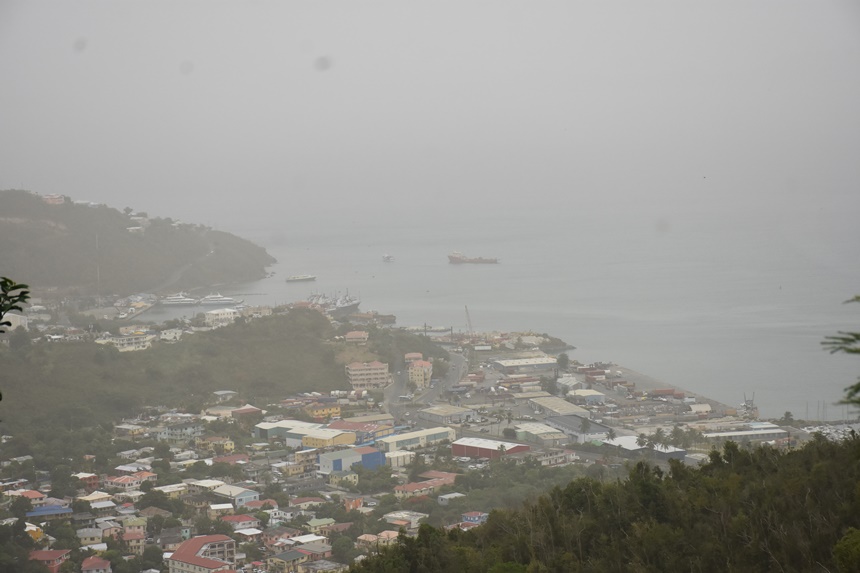 THE WEATHER CHANNEL-A massive plume of dust from the Sahara Desert is the thickest in decades to reach the Caribbean Sea, and some of the dust is expected to move into the Gulf of Mexico and parts of the United States later this week.

Known as the Saharan Air Layer (SAL), this dry dust plume commonly forms from late spring through early fall and moves into the tropical Atlantic Ocean every three to five days, according to NOAA’s Hurricane Research Division (HRD).

The densest plume began to emerge off western Africa last weekend and has now traveled over 3,000 miles across the Atlantic Ocean to the Caribbean Sea, covering an area larger than the contiguous United States and western Europe.

You can see in the photo comparison below from Sunday how the dust made for very hazy skies on the eastern Caribbean island of St. Barthelemy.

Saharan dust tracks as far west as the Caribbean Sea, Florida and the Gulf of Mexico each year – a 5,000-mile-long journey.

This particular dust event is unique because of its thickness over the Caribbean Sea. It has the highest concentrations of dust particles observed that region in at least the last 50 to 60 years, according to Dr. Olga Mayol of the Institute for Tropical Ecosystem Studies at the University of Puerto Rico.

NOAA’s HRD says the Saharan Air Layer is typically located between 5,000 and 20,000 feet above the Earth’s surface. It is transported westward by bursts of strong winds and tropical waves located in the central and western Atlantic Ocean at altitudes between 6,500 and 14,500 feet.

The Saharan dust plume is forecast to continue plowing westward through the Caribbean Sea, then reach parts of the Gulf Coast and Deep South later this week. You can see this in the forecast below from NASA’s GEOS-5 model.

Dust plumes like these typically become less concentrated the farther to the west they move.

The dust particles can contribute to hazy skies and spectacular sunrises and sunsets in the Caribbean Islands, South Florida, the Florida Keys and the U.S. Gulf Coast.

Dry air from the plume of Saharan dust in combination with high pressure could also help suppress thunderstorm chances near parts of the Gulf Coast this weekend, as the National Weather Service in Houston noted. But rainfall from any storms that do form could leave behind light amounts of dust on surfaces.

Poor air quality is another possible impact from the dust this weekend. That can aggravate those suffering from respiratory issues such as asthma and COPD. Air quality was categorized as “unhealthy” Sunday morning in the Lesser Antilles.

What the Saharan Air Layer Means for Hurricane Season

Given the SAL is most common during hurricane season, research has been done on how it can affect the development of tropical storms and hurricanes. According to NOAA, some of the potential impacts to tropical development caused by the SAL include:

– The dry air can create downdrafts (sinking air) around tropical storms and hurricanes, which may result in the weakening of tropical cyclones.

– Strong winds associated with the SAL can contribute to increased vertical wind shear – the change in wind speed with height – which makes the environment hostile for tropical cyclone development.

– The role dust plays in tropical storm and hurricane intensity is not known. However, some research says it might impact cloud formation.

The early part of hurricane season is typically quiet in the tropical Atlantic. But this outbreak of dust along with unfavorable upper-level winds will likely put a lid on any significant tropical development in the near-term future. 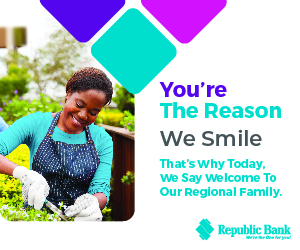