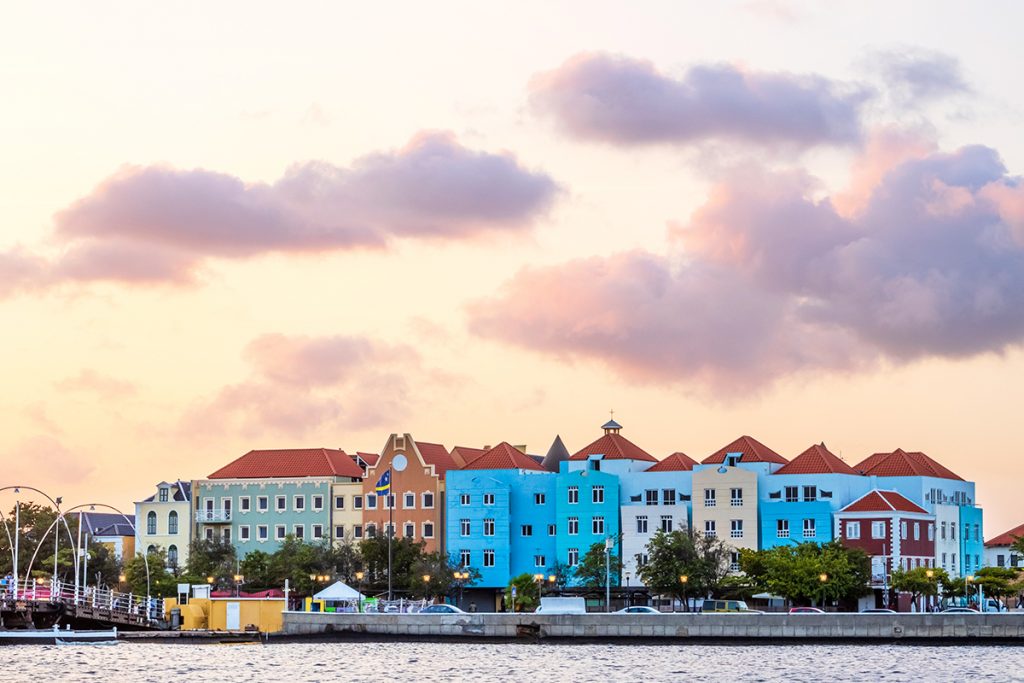 ATLANTIC SENTINEL – Time is running out for the autonomous Dutch islands in the Caribbean to do a deal with their former colonizer.

Coronavirus has brought tourism, the mainstay of the island economies, close to a standstill. Tax revenue has dried up while unemployment has soared. Without support from the European Netherlands, the governments of Aruba, Curaçao and Sint Maarten will run out of money in weeks.

The Dutch are willing to help, but only if the islands accept temporary Dutch administrators to manage reforms. For most of the Caribbean politicians, this goes too far.

Medical personnel on Aruba, whose salaries have been cut 12.5 percent, warn that the health system is on the brink of collapse. Of the three islands, it has had the most cases of COVID-19: more than 2,400 on a population of 105,000.

The government expects to run out of money halfway through September. It needs €320 million to plug its shortfall this year and €270 million next year. Debt as a share of GDP is projected to rise from 63 to 93 percent.

Aruba has met most Dutch demands, excepting capping public-sector wages at 130 percent of the prime minister’s salary. A similar rule was introduced in the European Netherlands in 2013.

Employers and the Aruba Chamber of Commerce have urged the government to comply.

Although Curaçao has only 92 known infections of coronavirus disease, the economic situation on the largest of the three islands is dire. The government must already choose between paying civil servants and suppliers. Its deficit is projected to equal 43-46 percent of GDP this year. Economic output is projected to shrink between 20 and 24 percent. 50,000 of the island’s 160,000 residents are dependent on food aid. Half are unemployed.

Curaçao has so far received €180 million from the European Netherlands. Another €50 million is on hold, pending approval of Dutch demands for economic reform.

The government expects it will need another €250 million next year.

Sint Maarten, which shares an island with French Saint-Martin, was still recovering from Hurricane Irma when COVID-19 hit. It has some 500 cases on a population of 40,000. Government revenues have fallen 50 percent. The economy is projected to shrink by a quarter.

Sint Maarten has received €26.5 million in COVID aid from the Netherlands, but it doesn’t yet meet the requirements for the next round of support.

The islands have already agreed to cut wages in the public sector, including the salaries of politicians. Companies are required to pay one-fifth of wage subsidies for the unemployed.

Terms for additional aid include cutting red tape, lowering the cost of doing business and speeding up permits.

The islands aren’t opposed to these conditions per se. Aruba has put together a comprehensive plan that calls for harmonizing employment regulations between the public and private sectors, investing in education and retraining, simplifying the tax code and shifting to e-government to reduce bureaucracy.

What they cannot accept is that the reforms would be monitored by Dutch officials, who would answer to The Hague rather than the local parliaments.

The Dutch argue the islands have time and again fallen short of their commitments, and appointing Dutch administrators is the only way to guarantee the reforms will be made.

Recent events give some credence to that argument.

While Aruba was drafting its reform plan, politicians on Curaçao were playing political games. Opposition lawmakers — the majority of whom want complete independence from the Netherlands — tried to use the death of a ruling party lawmaker to change the majority in parliament. They failed, but not before encouraging riots.

The Netherlands gave Sint Maarten €470 million in support after the hurricane, but three years later less than 6 percent of the aid money has been spent.

Chris Johnson, the Dutch representative on the island, and Gwendolien Mossel, Sint Maarten’s ombudswoman, agree a dearth of local government expertise is to blame. Since Sint Maarten became a separate country within the Kingdom of the Netherlands in 2010, it has held five elections and gone through nine governments.