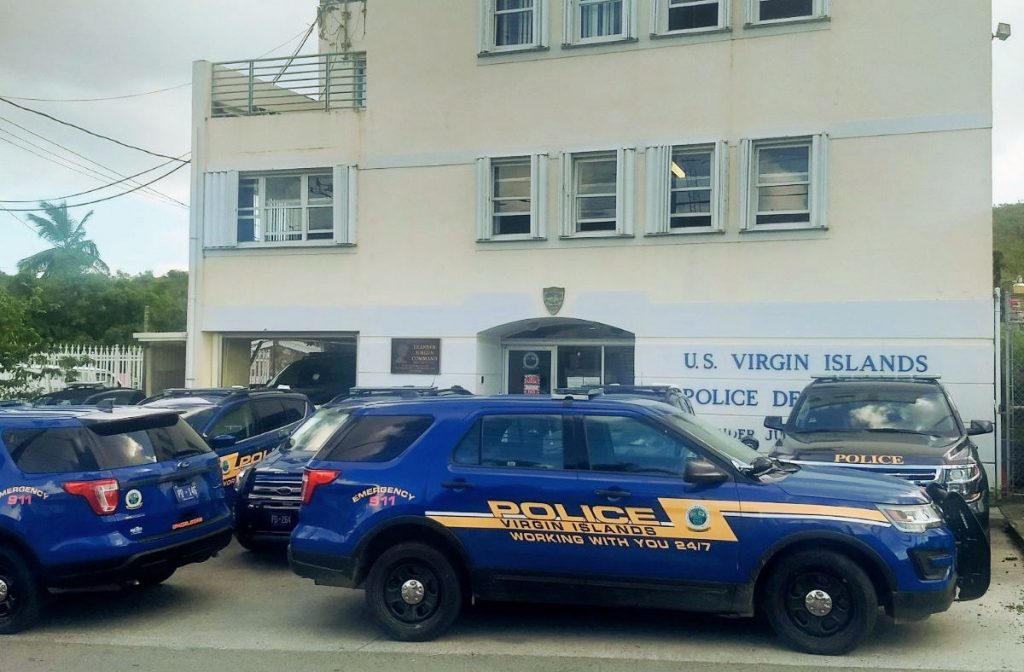 ST. JOHN —The V.I. Police Department said Friday it would shut down temporarily the Leander Jurgen Command Center located in Cruz Bay after a number of employees at the command center tested positive for Covid-19.

The Friday announcement follows days of concern among St. John residents after it was learned that there was a possible outbreak at the command center and officers were still allowed to interact with the community, said St. John residents, who told the Consortium earlier this week that some officers had tested positive and other officers were exposed to the virus.

Asked about talk in St. John that the V.I.P.D. did not act with haste regarding the positive cases at the command center, Mr. Derima said the police force took action as soon as it learned officers were positive and others were exposed.

“The Department, once learning of the Covid-19 positive employees, took steps to remove them from active duty, and performed contact tracing to identify other potentially exposed employees,” said Mr. Derima. “You can only act on things once you got the information. It was not a situation that the department knew the officers tested positive and allowed them to keep working.”

The facility will be closed to allow for a deep-clean and to “disinfect all affected offices, restrooms, and shared spaces,” said the V.I.P.D. in its Friday release.

To residents in need of police services while the command center is closed, the V.I.P.D. said, “You are asked to call 911 or (340) 776-9110 so we can have officers dispatched to your location to take your report. The Department apologizes for any inconvenience this closure may cause and thank you for your understanding.” 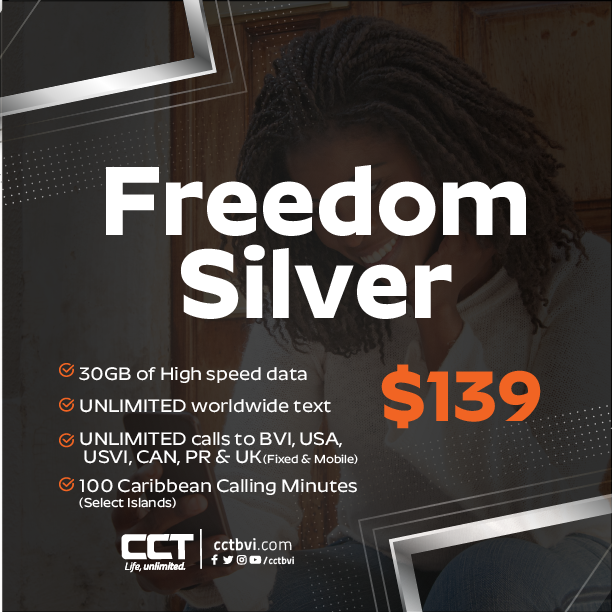