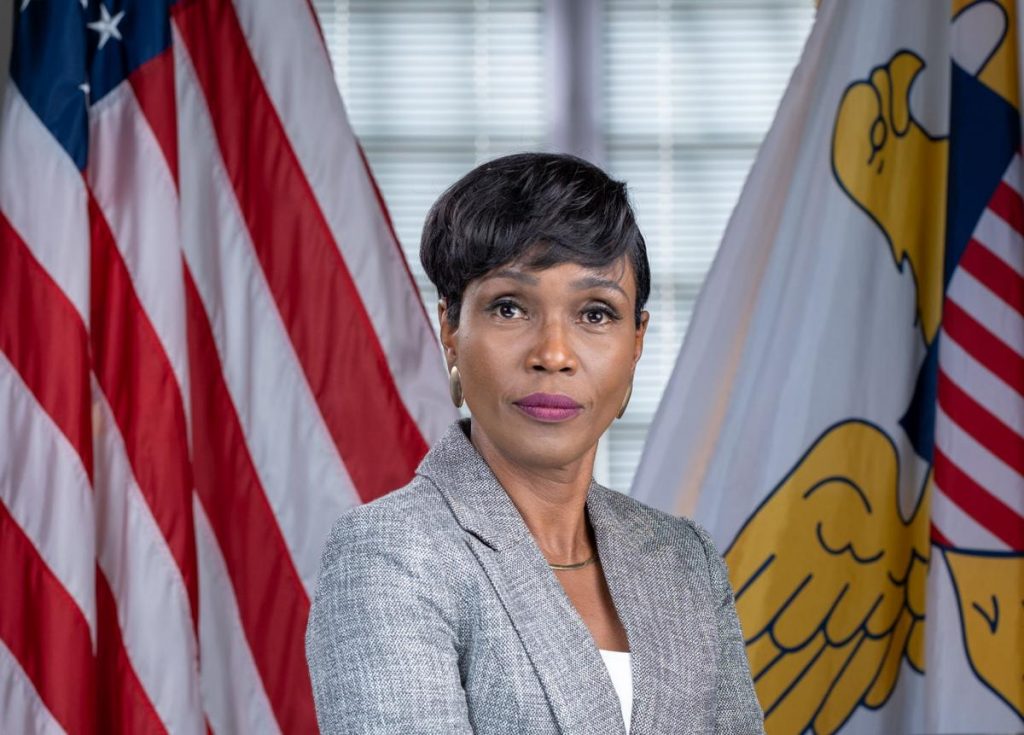 Darren Indyke and Richard Kahn, Jeffrey Epstein’s attorneys and co-executors of his estate, have been named as defendants in a new court filing by V.I. Attorney General Denise George, who says the men were active participants in Epstein’s criminal enterprise and even arranged sham marriages to keep his victims from being deported.

Following his guilty plea to soliciting a minor for prostitution in Florida in 2008, Epstein “began to focus on procuring and abusing women from Eastern Europe,” and his attorneys forced Epstein’s American and foreign victims to marry each other on at least three occasions, using “their professional skills and authority to carry out this abhorrent scheme,” according to the new complaint filed Wednesday in V.I. Superior Court.

“The victims were coerced into … participating in these arranged marriages, and understood that there would be consequences, including serious reputational and bodily harm, if they refused to enter a marriage or attempted to end it,” according to the complaint.

The Attorney General’s Office is accusing Indyke and Kahn of providing legal and accounting work to enable the “fraud that would further bind Epstein’s victims to him and enable Epstein to continue to control and abuse these victims,” according to the complaint.

“Participants in the Epstein Enterprise used deception, fraud and coercion to entice and lure vulnerable girls, some as young as 13 years old, into human sex trafficking, with promises to help them and their families pay for school, health care, or other financial needs,” according to a press release from the Attorney General’s Office.

Indyke and Kahn concocted a variety of legal maneuvers for Epstein, according to the complaint, including one involving the J. Epstein Virgin Islands Foundation, a 501c3 tax-exempt nonprofit that Epstein and his attorneys registered in the Virgin Islands in June 2000.

Portions of the court filing were redacted, but the complaint indicates that Indyke made payments using nonprofit funds that were “inconsistent with the charitable purpose of the foundation and designed to serve the private benefit and criminal activities of Epstein.”

In 2017, Indyke wrote a check on the foundation’s account for $160,000 “to resolve a fine Epstein had incurred for construction on Great St. James that violated Virgin Islands environmental regulations and attempted to make the payment appear to be a charitable donation. Over two years later, the estate had to repay this amount to the Foundation after questions were raised to Epstein’s lawyer about the propriety of the foundation payment,” according to the complaint.

The Daily News has previously reported on other checks that Indyke and Kahn wrote to cover Epstein’s environmental fines, including a $160,000 check from Enhanced Education and a $160,000 check from Gratitude America Ltd. — two of Epstein’s other nonprofits — which were made out to the St. Thomas Historical Trust in 2017. But the Trust never received those checks, and V.I. Department of Planning and Natural Resources officials said they never agreed to accept them as part of a settlement negotiation. Trust President Malcolm Schweizer told The Daily News in February 2020 that the FBI had closed an investigation into the two checks and found no wrongdoing.

Even after Epstein’s death, George said his attorneys have continued to drain funds from his estate that could have gone to Epstein’s abuse victims, and to pay environmental penalties for his illegal construction on Little and Great St. James islands.

In addition, “defendants have refused to engage in discovery” and turn over documents and other evidence necessary to the investigation, George said.

Despite that, George said investigators have gathered “newly-obtained evidence” through third parties, interviews with witnesses, and previously-sealed court filings.

Indyke and Kahn served respectively as secretary and treasurer for several shell companies that hid Epstein’s real estate holdings from the government, according to the complaint.

“Defendants Kahn and Indyke organized, controlled, and directed almost every aspect of the Epstein Enterprise. They were officers in virtually every corporate entity that Epstein created to fund and conceal his activities. They were deeply involved in the financial activities of the Epstein-owned entities, including those of defendant Southern Trust Company,” which “did not provide the services described to the government as the basis for tax incentives that allowed Epstein to fraudulently obtain more than $80 million from the government,” according to the complaint.

In addition, in 2013, Kahn also directed the outside accountant not to report the properties on their respective tax returns, according to the complaint.

George noted that the three men collectively controlled “at least 140 different bank accounts” and “the sheer complexity of the infrastructure that Epstein set up and maintained with the participation of Kahn and Indyke suggest their unlawful purpose.”