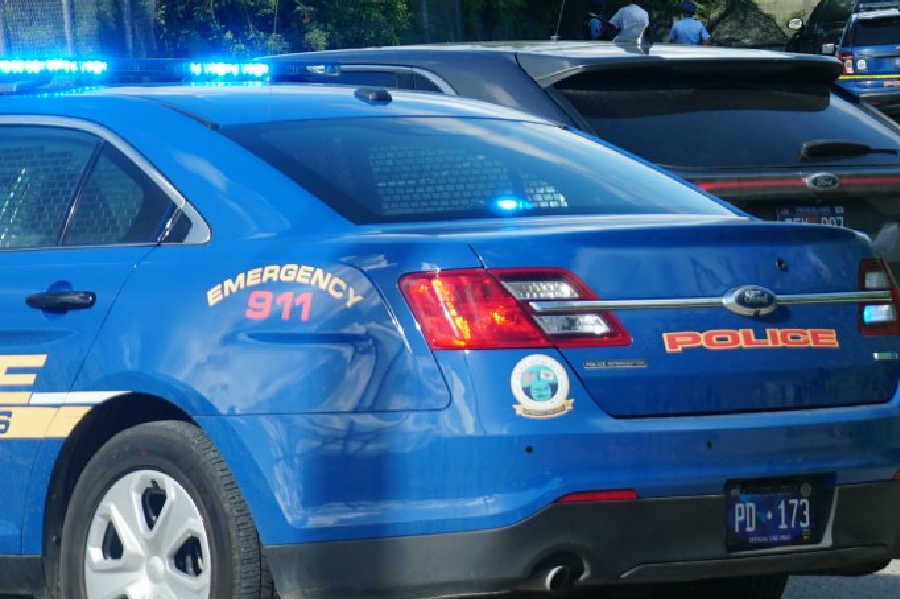 St. Croix has lost a sixth person in five days through gun violence following a shooting around the 11: a.m. hour today in Estate Carlton that left a male victim dead.

According to V.I.P.D. Public Information Officer Toby Derima, at around 11:17 a.m., the 911 Emergency Call Center received notification from an adult male, who reported that he was shot at his residence in Estate Carlton.

The victim told police that while at his residence, he heard someone call out his name, which prompted him to look outside through a window. However, when he looked outside, gunshots rang out and the victim was shot in his face, according to the police report. The victim was subsequently transported to the Juan F. Luis Hospital via ambulance where he succumbed to injuries sustained from gunfire.

The victim has been identified as Ian Benjamin, Sr., age 38

The latest homicide follows one of the most violent weekends in St. Croix’s modern history, where five people were shot and killed between Friday and Sunday — including four between Saturday night and the wee hours of Sunday morning. The incidents left a total of 13 individuals shot, five dead and nine injured by gunfire.

Today’s death carries the total homicides in five days to six, a staggering number for a population of roughly 50,000.

St. Croix residents facing emergencies will have their calls routed through St. Thomas as the St. Croix 911 Emergency Call Center has been closed until Thursday due to an employee — a dispatcher — at the facility testing positive for Covid-19, the Virgin Islands Territorial Emergency Management Agency (VITEMA) announced Tuesday.

According to VITEMA, the emergency call center on St. Croix closed at 4:00 p.m. today.

All 911 calls on St. Croix will be routed through the St. Thomas 911 Call Center and will be entered into a computer-aided dispatch, or CAD system, the agency said.

The St. Croix facility will be closed Wednesday to be cleaned and sanitized, VITEMA said. It is scheduled to reopen at 7:00 a.m. – Thursday.