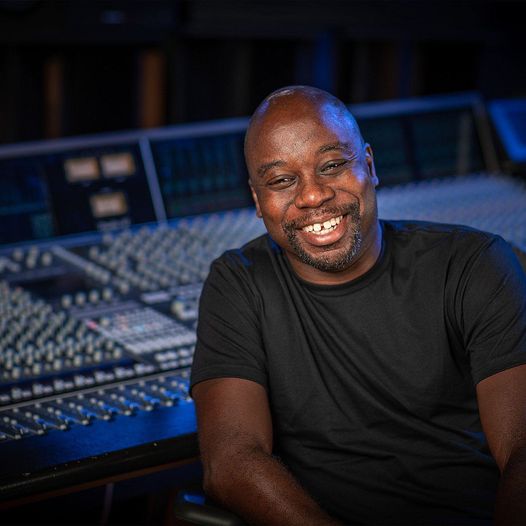 Growing up amid a rich musical culture in St. Thomas, Leslie Brathwaite’s fascination with the industry began at a young age.

After leaving home to attend Full Sail, Leslie graduated from the Recording Arts program in 1992 and made his way up to Atlanta. It was there that he started assisting producer Dallas Austin, earning credits on albums like Boyz II Men’s II and Outkast’s Southernplayalisticadillacmuzik.

From there, opportunities poured in, and Leslie established himself as a go-to mix engineer and producer working with artists including Jay Z, Madonna, T.I., and more.