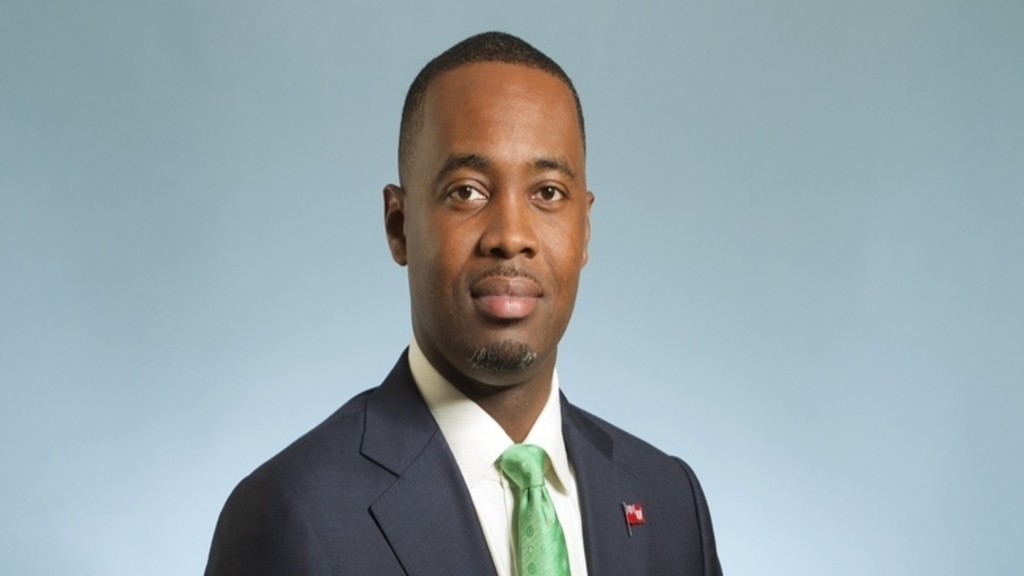 The government of Bermuda has imposed tougher restrictions, including the closure of schools, churches and gyms for two weeks after dozens of more new COVID-19 cases pushed Bermuda’s total beyond the 1000 mark.

According to Premier David Burt “We are in a dangerous place.”

He made the comment late Saturday following reports of 81 new confirmed cases, among 1,339 test results. This follows reports 33 cases a day earlier, bringing the total over the past 12 months to 1,028 – of these, 294 are active cases with one patient in the hospital.

To date, 12 people have died from the virus.

Around 20 per cent of Bermuda’s 64,000 population have so far received both jabs from supplies of Pfizer vaccine sent free to the island, a British Overseas Territory, by the government in London.

Health Minister Kim Wilson said Bermuda was experiencing a third wave which was likely to be bigger than the second wave as it involves the UK variant, which is more transmissible.

“This is a significant outbreak,” she said on Saturday night. “We have never experienced community spread. We have a very, very serious problem.”

Between 80 and 90 per cent of the new cases are due to the UK variant and the mean age of those affected is 33.

Wilson said: “It is now more critical than ever to take responsibility for our own behaviour and act in an abundance of caution.

“All of this is preventable and some people are selfishly ignoring the rules.”

Wilson said the contact tracing workload had intensified significantly with the latest surge in cases.

“Because of the high level of transmission in respect to this particular virus, they are coming to be overwhelmed,” she said.

According to the Premier, Bermuda will recover from the setback, but a renewed effort to mitigate the risks caused by the surge in cases was needed.

The series of new restrictions came into effect as of 6 a.m (local time) on Sunday.

“The stricter measures that will be adopted are designed not only to protect but preserve the basic progress we all made over this last year,” Burt said.

“This UK strain is a variant that has caused many other countries to suffer or slowdown in the fight against the coronavirus.

Burt said churches will be closed for indoor services, indoor restaurant dining will be prohibited, apart from in hotels, indoor gyms and indoor cinemas will be closed, as will venues such as museums and bowling alleys.

In addition, retail and grocery stores will be limited to 20 per cent capacity, schools and camps will be closed and remote working will be mandatory where possible. But licensed daycares will be allowed to remain open.